Heavy Cruiser Admiral Hipper and other warships in Norway.

Pictures from the German heavy cruiser Admiral Hipper and other warships and ships in Norway. These pictures were taken from a soldier of the 214th Infantry Division of the Wehrmacht at Kristiansand in 1940-41. 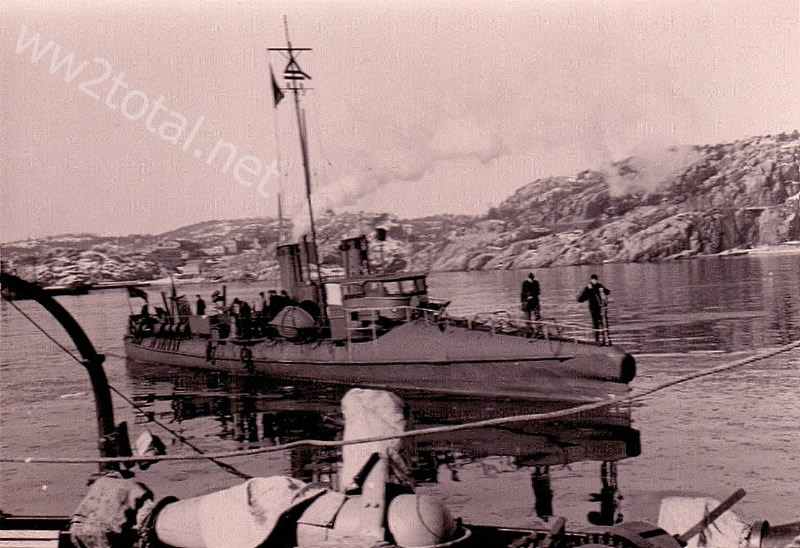 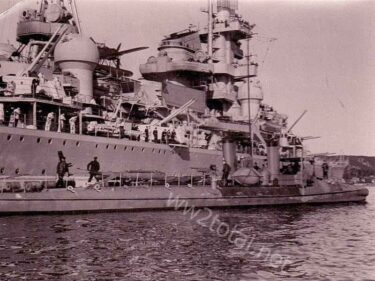 The German heavy cruiser Admiral Hipper in the port of Kristiansand in September 1940. On the side is a old Norwegian torpedo-boat of the Lyn class, now in German use. 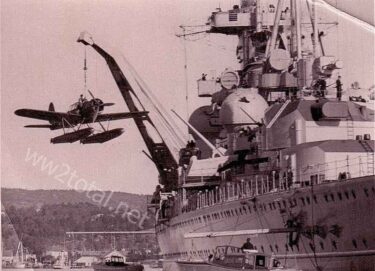 The cruiser Admiral Hipper is loading a seaplane of type Arado Ar 196 on board. 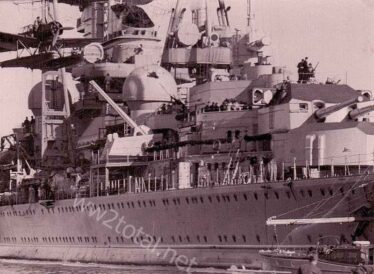 The maritime reconnaissance seaplane is nearly on board of Admiral Hipper. 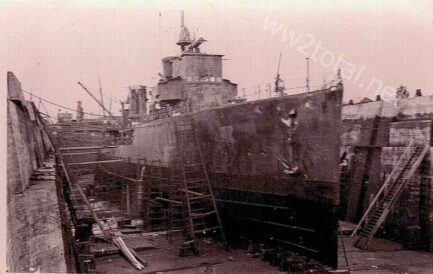 A damaged Type M35 minesweeper in a dock. 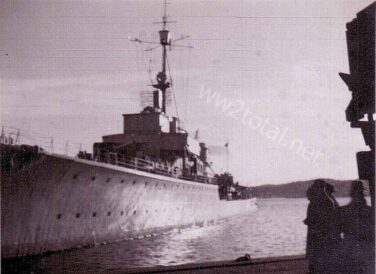 February 1941: Type M35 Minesweeper ready for action in the port of Kristiansand. 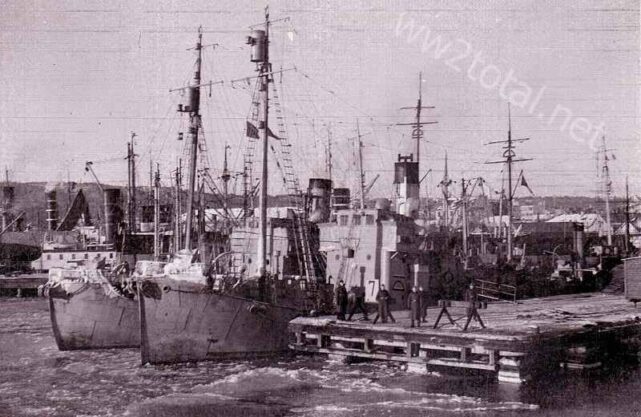 Frozen ships in the harbor during winter. 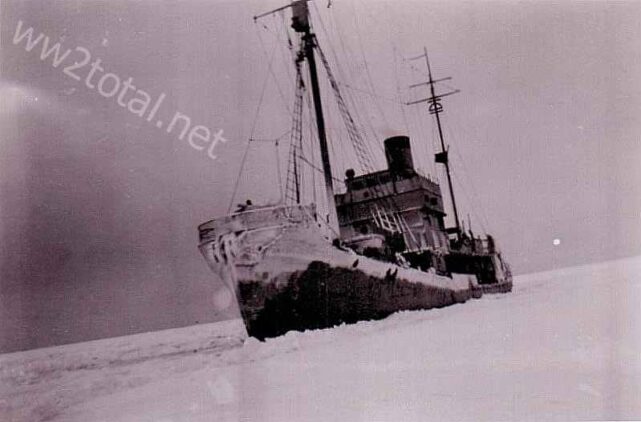 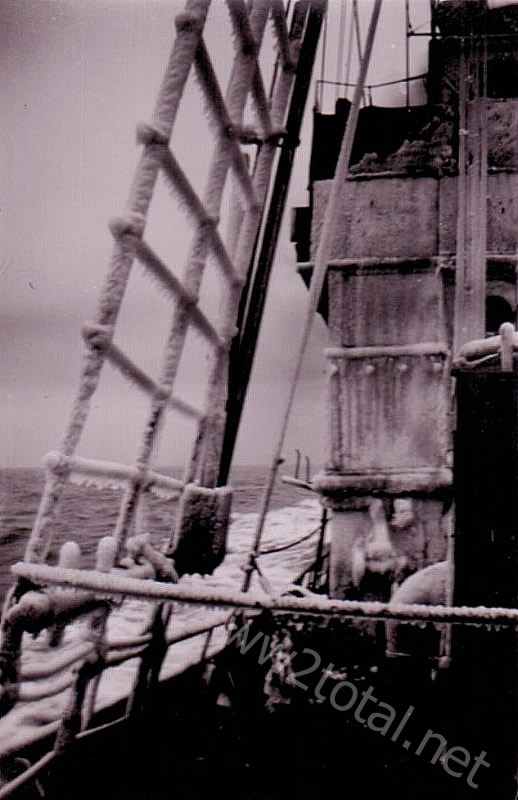 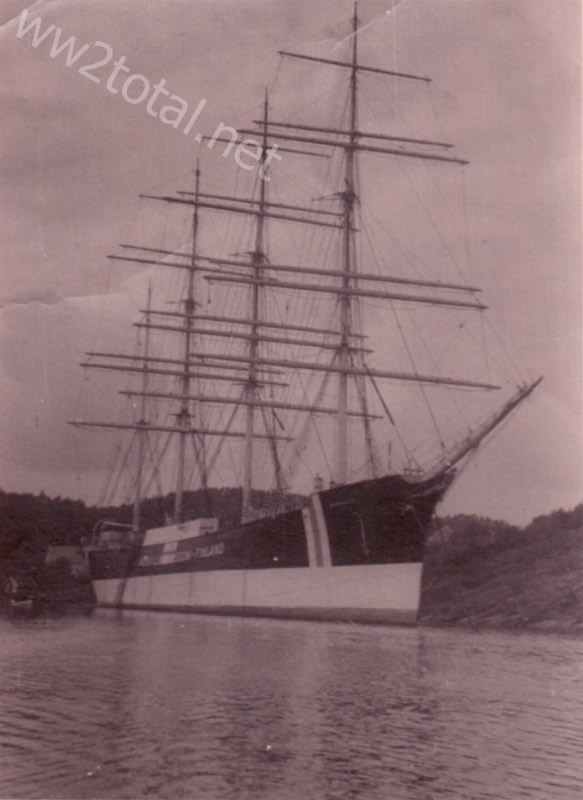 This was the world’s largest sailing ship in the times of WW2, pictured in a fjord at Kri in 1940. 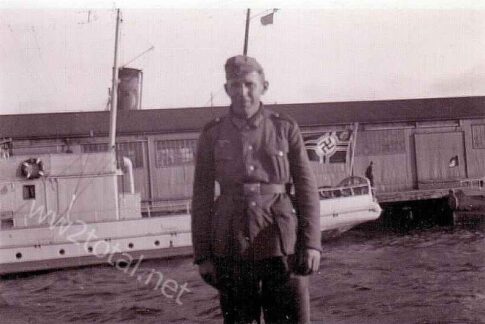 An unknown German soldier with a small warship in the background. 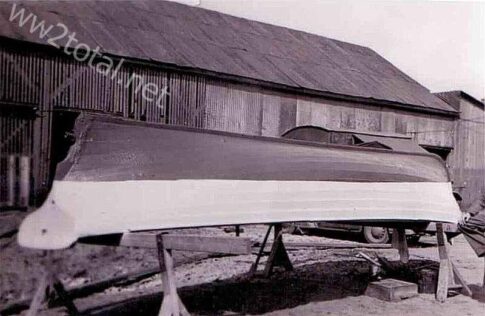 Just close to a warship: work on a rowboat in August 1940. 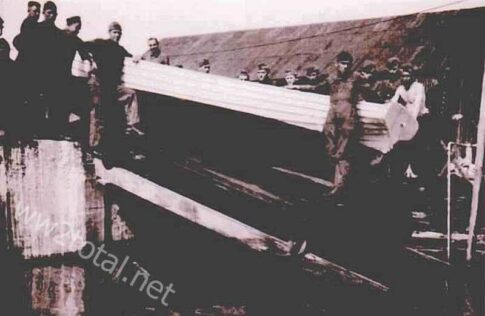 The rowboat is launching. 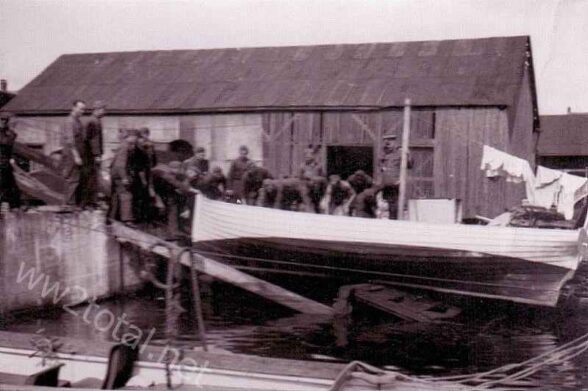 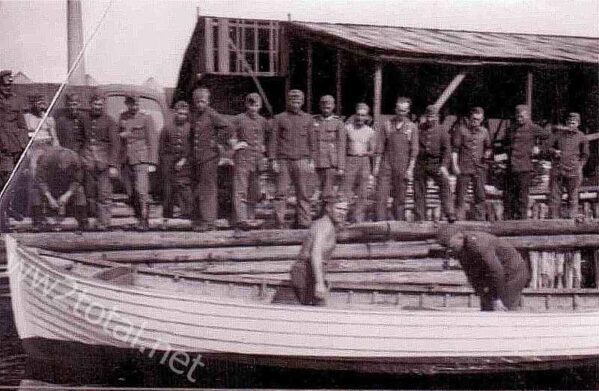 The workshop unit had set a float a rowboat for 16 men of them.

Next page: Occupation duties in Norway 1941