Polish 1st Army forced to withdraw from its bridgeheads in Warsaw.

Infantry of British 2nd Army tries to break through to Arnhem. 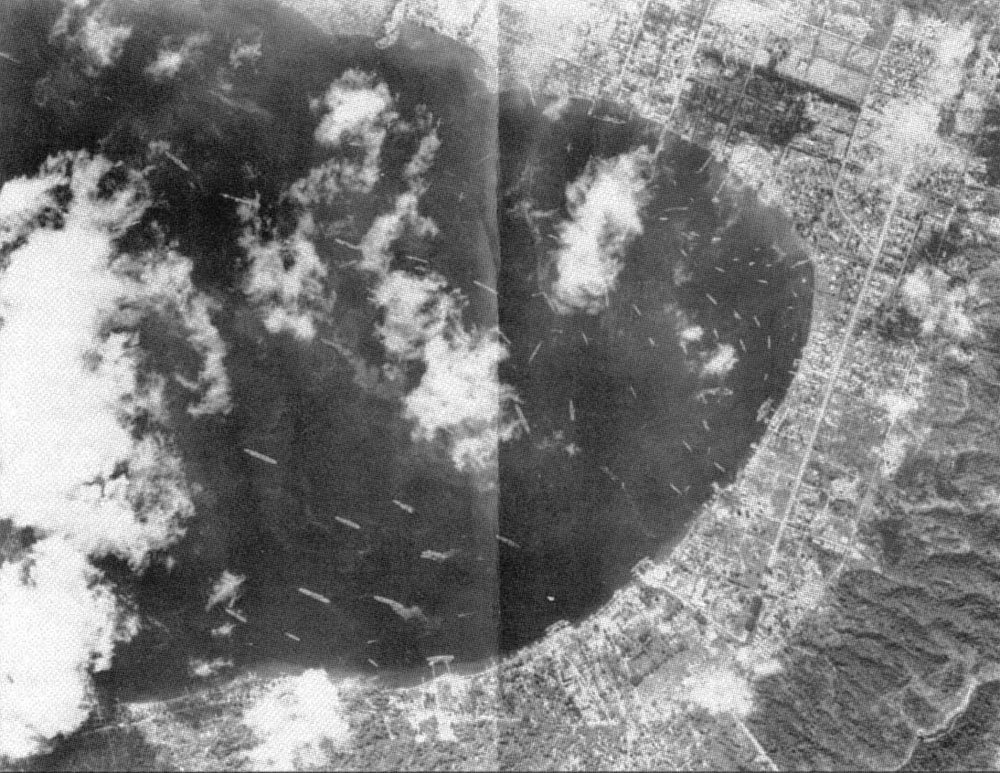