At this page, various interesting strategic decisions, campaigns and individual battles are investigated more closely, which had a more or less great influence on the course of WW2. 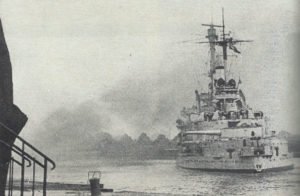 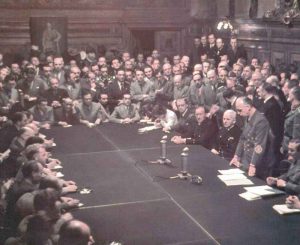 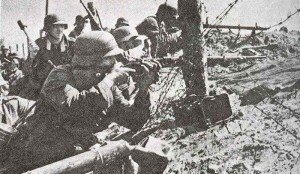 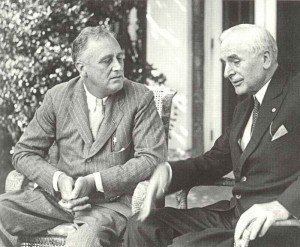 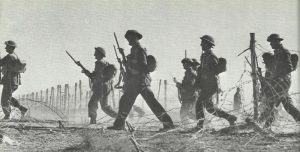 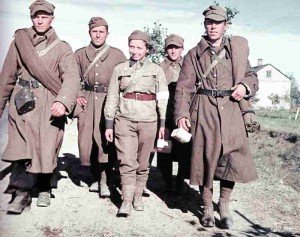 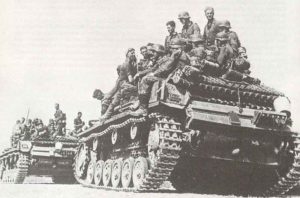 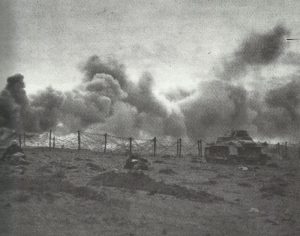 Rommels attack on Tobruk
The Siege of Tobruk, from April to December 1941 (Part II). Rommel’s attack on the defensive perimeter, trench warfare and 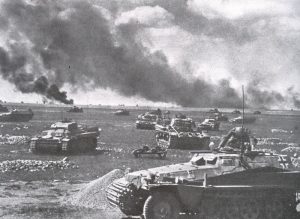 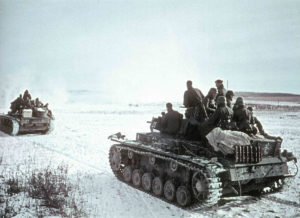 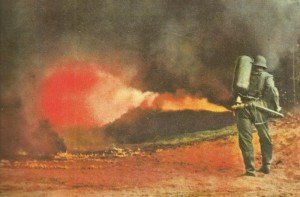 Balkans Campaign
History and causes of the Balkan campaign 1940-1941. Mussolini’s Greek adventure on 28 October 1940 to the German attack of 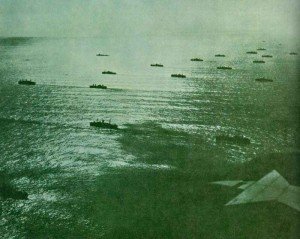 Operation Torch
Operation Torch, the Allied landings in North Africa. On November 8, 1942, a force of over 70,000 Allied troops invaded 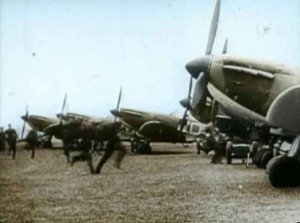 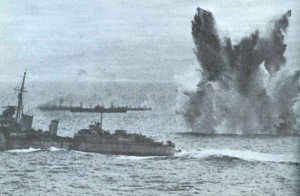 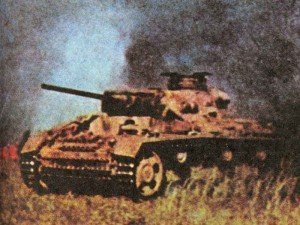 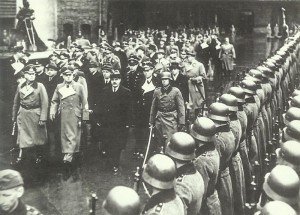 Were there alternatives to Operation Barbarossa ?
Were there alternatives for Hitler to Operation Barbarossa ? Part II to the question 'Why the Germans invaded Russia ?'
1 2 Next »
In so doing, less emphasis is placed on the number of battles or even on the complete treatment of all campaigns and strategic decisions, but on the essential and important operations for an important time interval of the WW2 War Diary or the armies‘ organization. The main focus here is on the units deployed in these battles and campaigns, and their strength, equipment and armament.

Additional, a large space is given to the strategic decisions of the principle – and here, above all (except maybe Joseph Stalin), the notorious individual decisions of the German Fuehrer, Adolf Hitler, who dominate everything. Hitler so decisively influence the course of the war as no other of the participating decision-makers.

Although Hitler had all options in his hands until the summer of 1941, his decisions resulted in the creation of the campaigns and battles, but the booklet of the trade was then torn from his hands of the Allies. However, all subsequent events, which were mostly triggered by the Allies, were still the product of Hitler’s strategy.

Especially for the development of war games as exact simulations are questions of the possible historical options and the ‘what if?’ necessary, besides the exact assessment of the fighting power of the involved armed forces and weapons for the calculation of alternative and fictional battles, if players or an artificial intelligence (AI) as ‘Supreme Commander’ takes other decisions than actually happened during WW2.