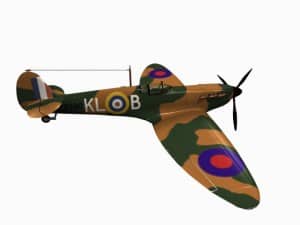 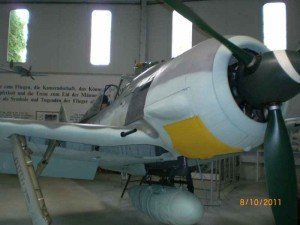 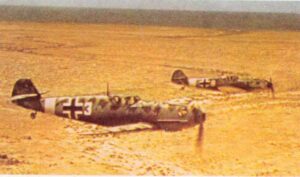 Me 109 Emil
German Messerschmitt Emil fighter from the Blitzkrieg and Battle of Britain. History, development, service, specifications, pictures and 3D model. Me 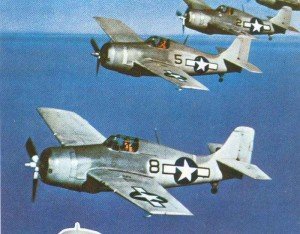 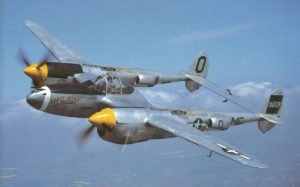 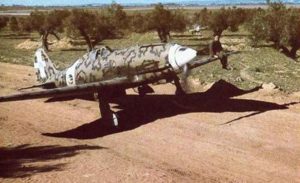 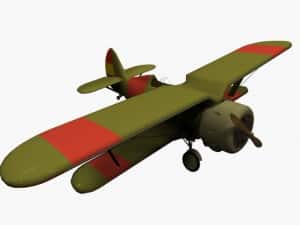 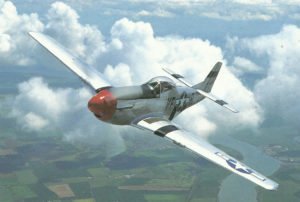 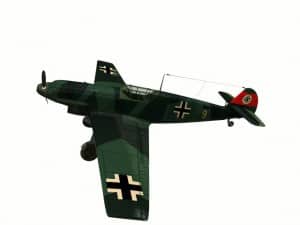 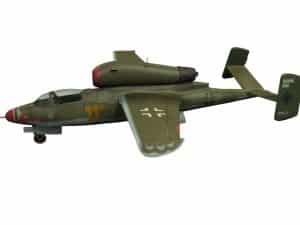 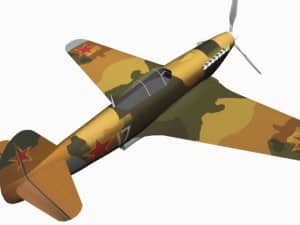 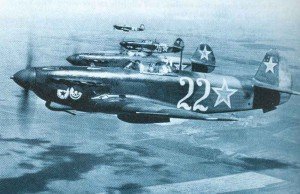 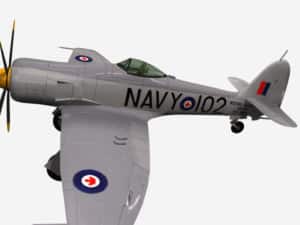 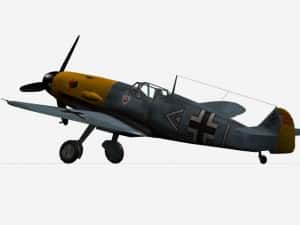 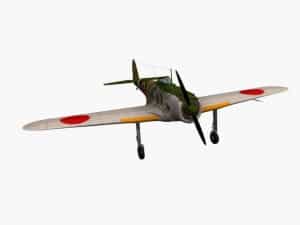 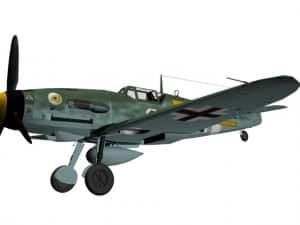 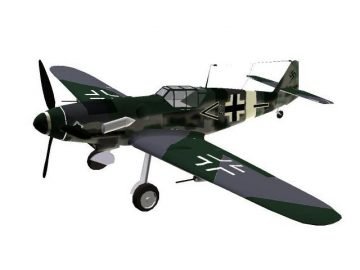 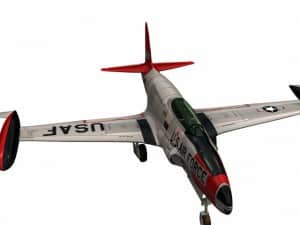 At the time of the attack on Pearl Harbor the US Army Air Force had 3,305 aircraft, while the US Navy had about 3,000 aircraft ready. The entry of WW2 led to an entirely new rhythm of production and numbers alone are enough to give an idea of the incredible progress that was made. In 1942 a total of 10,769 fighter planes were built. In 1943 a total of 23,988 fighters and in 1944 a total of 38,873 fighters were built. In 1945 a total of 21,696 fighters came off the assembly line. And quality was not sacrificed to quantity.

During the inter-war years the British Government tried to maintain an Air Force with a merely defensive capacity of fighter planes. On 10 May 1940, 416 of Britain’s total number of 1,873 first-line aircraft were stationed in France, but on 20 May it was decided to bring them back to England. The first phase of the German plan for the invasion of England was to gain control of the air and so during the months of July and August 1940 the RAF prepared its fighter planes for the inevitable battle against the Luftwaffe. The main defense possessed by the British was RAF Fighter Command. By the end of July 1940 the RAF had 530 fighter planes ready for combat.
The margin of the following Battle of Britain RAF’s victory over the German Air Force was slim but it was sufficient to deter the Wehrmacht from seriously contemplating an invasion of Britain.

The RAF entered the last year of the war with the invasion in France in June 1944 with 487 squadrons, whereby 100 were manned by personnel from the Dominions. In Europe and the Middle East the RAF lost a total of 22,120 aircraft, of which were 3,558 fighters.

When Germany launched its attack on Russia in June 1941 no one imagined that in a few days only 3,000 Luftwaffe aircraft would knock out what was considered to be the strongest air force in the world. It took almost a year for the Russians to regain air superiority. Aircraft production was slowed down while factories were moved to less vulnerable areas in the east, the Allies organized regular fighter plane deliveries under lend-lease terms, and Russian industry came up with new designs. A total of 8,000 aircraft of all types were built in 1942. Production rose to 18,000 in 1943, 30,000 in 1944, and 25,000 in 1945.

At the start of the air war was one-sided. The German fighter planes dominated the skies. There was no need for advanced technology, and the campaign taught the Germans little. Yet later the scene was to change dramatically.
By 1942 the Luftwaffe hardly dared fly over Britain at all, and when the invasion forces were massing in 1944 the Luftwaffe could not even bring back pictures. By this time the Allies were conquering the Luftwaffe fighter planes over the heart of Germany, but the battle was being fought with new weapons.
In WW2 more aircraft of more types were built than at any other time in history. In Germany in the final months there were a few of the most experienced fighter pilots the world has ever seen, some of whom had flown more than a thousand combat missions with a few hundred shot-down Allied planes. There were new jet fighters, but too late.

The Italian Air Force had begun WW2 with nearly 2,000 operational aircraft ready for combat and with almost the same number in reserve. But because of the poor industrial capacity, by September 1943 the Italian Air Force numbered only 1,200 aircraft of which about half were serviceable.

In the Pacific Japan’s air force were extremely successful. But then, when Japanese fighter planes seemed all but invincible, America’s enormous industrial might began to make itself felt. First came the Battle of Midway, in which Japan suffered its first major losses of warships, men and aircraft, and the veterans of Pearl Harbor disappeared from the scene. In this crucial phase of WW2 in Pacific, Japanese industry continued to turn out large quantities of aircraft. It was a tremendous effort, but to no avail. The Japanese air crews fought ferociously until the last day, but air activity became more a question of desperate defense.