The genocide of the Armenians in the Ottoman Empire from 1915 to 1916 during World War One.

Among the terrible atrocities of the war also includes an incident that never employed the international public too much – for one thing because always supplanted by Turkey or even denied, partly because only a few reports have survived of it.

This is genocide, the Turkish state (then the Ottoman Empire) committed to the people of the Armenians.
This act has been made possible only by World War One and the circumstances which it brought with it: The prevailing emergency laws restricted the parliamentary possibilities of control and civil rights, and among the population, there was a veritable war hysteria. In addition, the eye of the international community was focused on other things.
The conflicts between Turks and Armenians had ethnoreligious causes and came to the outbreak, when the Ottoman Empire had an interest in an expansion eastward in order to unite all Turkic people. In the years 1894-1896, there was a first wave of violence, for the Sultan Abdul-Hamid II was in charge of. He incited another minority of the Empire, the Kurds, against the Armenians.

In 1909 came a renewed repression by the Young Turks, a movement that strove for a constitutional reform of the Ottoman Empire. The two regions where the Armenians were settled since time immemorial – namely Cilicia and Armenia – were the scene of bloody massacres and mass arrests. About 300,000 Armenians fell as prey to the Turks prey from a population of two million.
In addition, tens of thousands were forced to convert to Islam, while a true stream of refugees left the Ottoman Empire.

In 1914 Turkey joined the Central Powers to draw against Russia in the war. The Armenians who were geographically on the Eastern Front, occurred mainly in the Turkish army, but this did not change the hostility that we had for them.

In December 1914 Enver Pasha, who had taken command of the Third Army, launched an offensive in the Russian Caucasus in which no preparations have been made to the severe winter. Tens of thousands soldiers were frozen or starving, while the remnants of the Third Army had to withdraw. The Russian troops occupied the three Armenian cities Van, Erzurum and Bitlis. The defeated Turks now made the Armenians as scapegoats for their defeat and accused they were collaborating with the enemy.

The Armenian soldiers in the Turkish army were disarmed. Then the Turks started on the pretext that the front is so close to deport the civilian population from their homes. Members of the Armenian elite were arrested and killed after violently forced confessions.
During the mass deportations, countless people were murdered far by international observers. The Armenians of Cilicia were ‘resettled’ in the deserts of Syria and Mesopotamia.

At the tragedy also sporadically happened, resistance could not change anything, as described for example in Franz Werfel’s novel ‘The Forty Days of Musa Dagh’; in this case a group of 4,000 Armenians were saved by the intervention of the French.

Towards the end of 1916 were to find Armenians only in the areas of Constantinople and Smyrna – the rest had fled or fell as victim to the Turks. 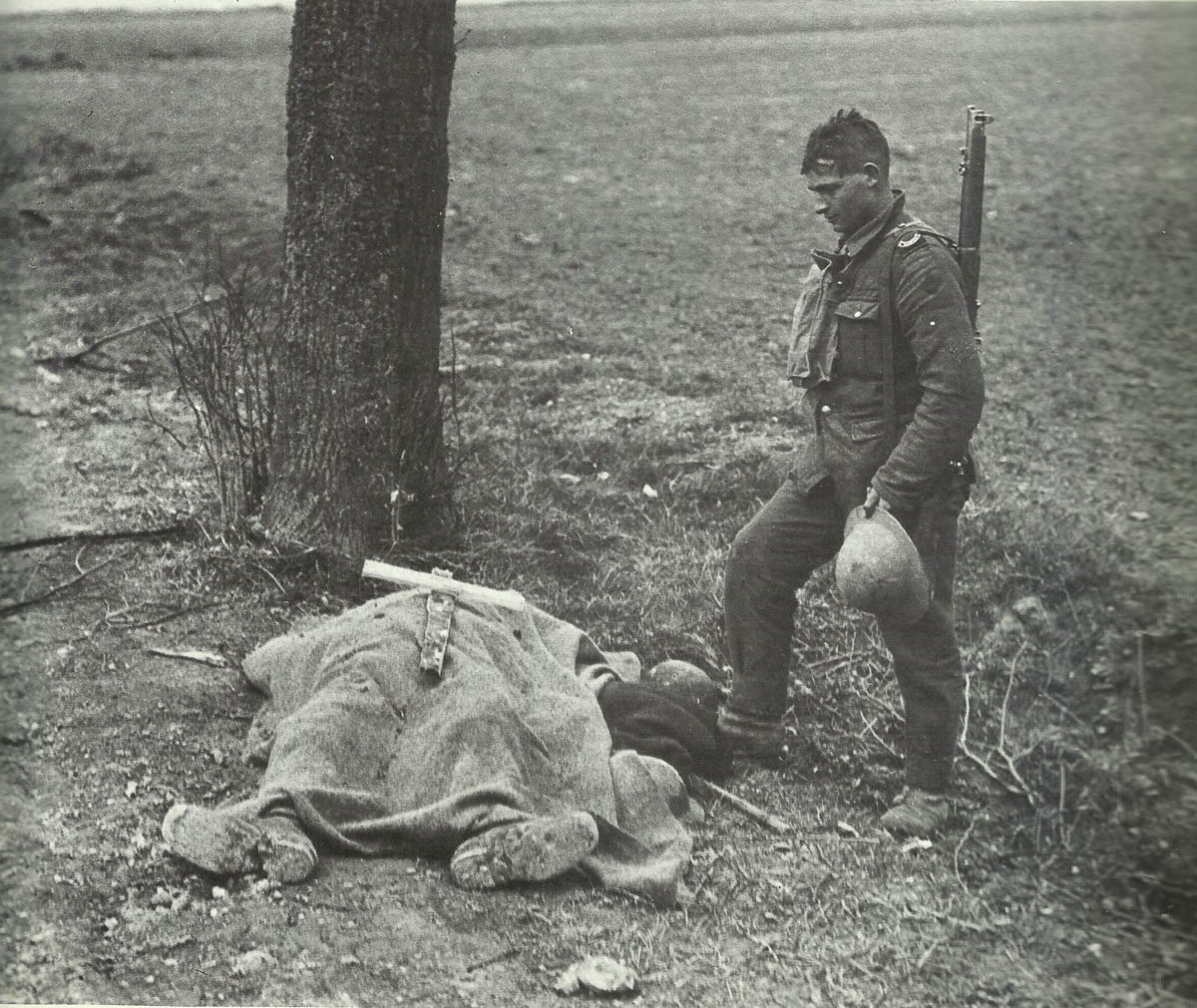 Figures of losses to soldiers, civilians, ships, by the air war and war costs and damage in the First World War. The casualties of the… 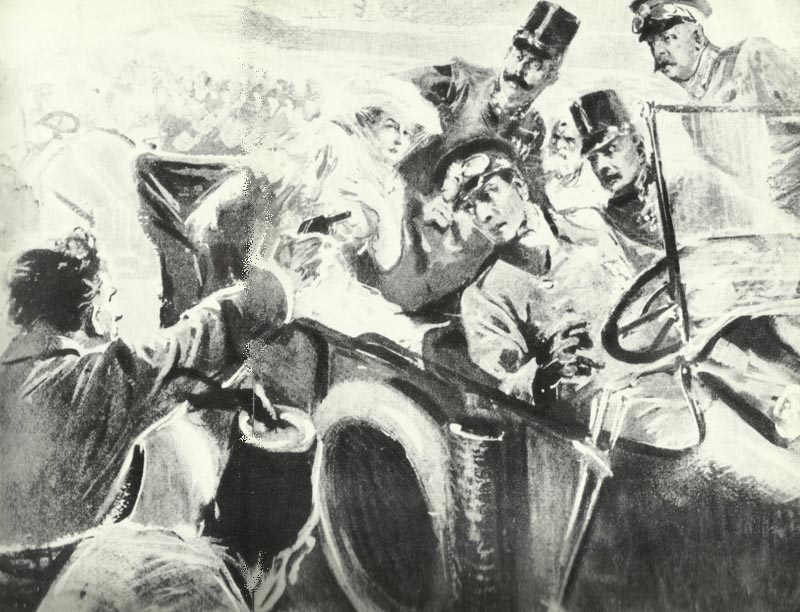 The Sarajevo assassination of Archduke Franz Ferdinand on 28 June 1914. The murder of an important political figure often had important consequences, but the shooting… 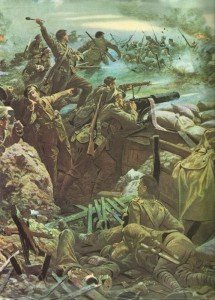 Results and statistics about 15 battles of World War One. Beginning with the Battles of the Frontiers from August 14-23, 1914 and ending with the…