RUSSIAN AND AMERICAN FORCES LINK UP at Torgau on the Elbe.

Verona captured by US 5th Army. 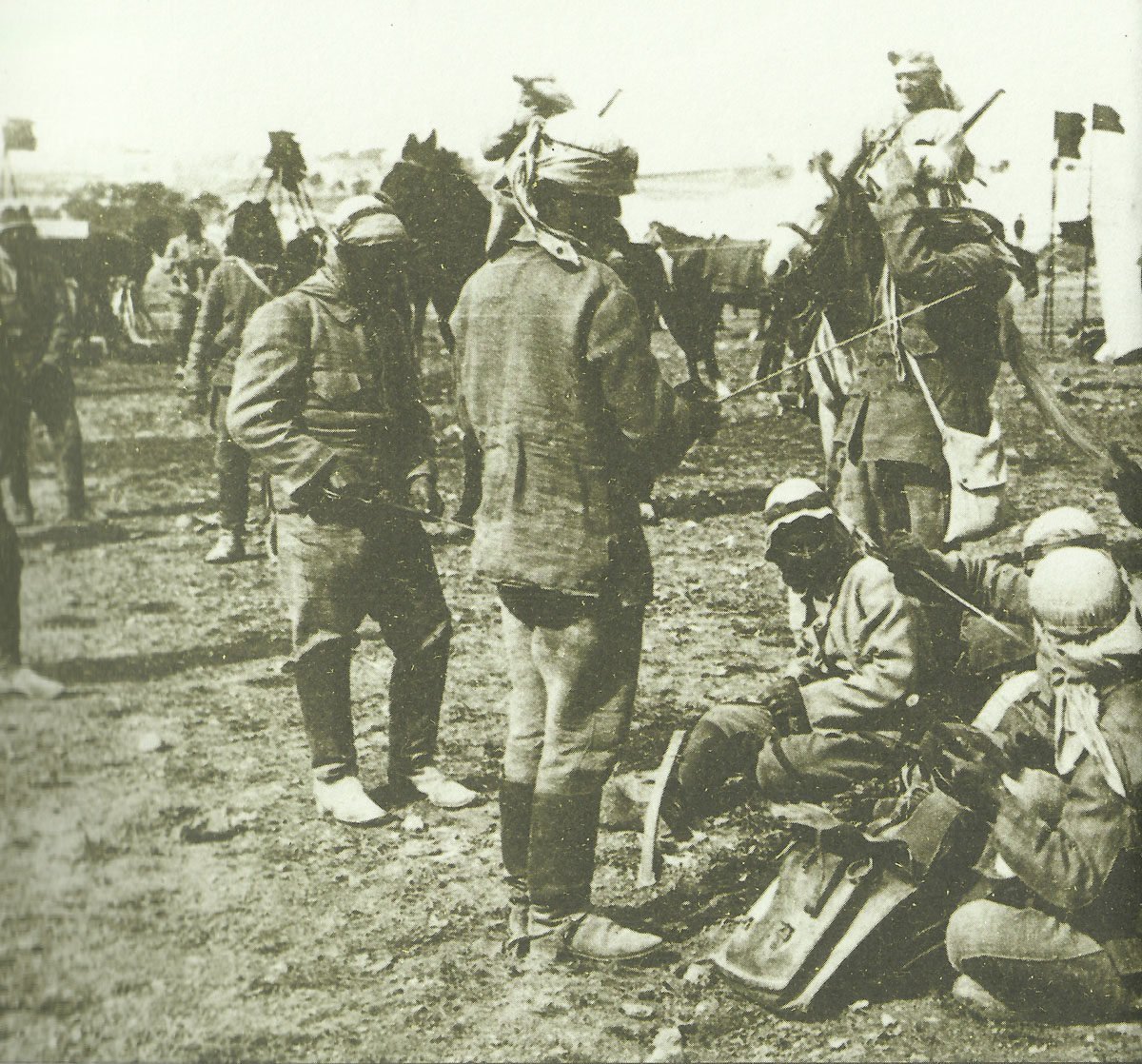 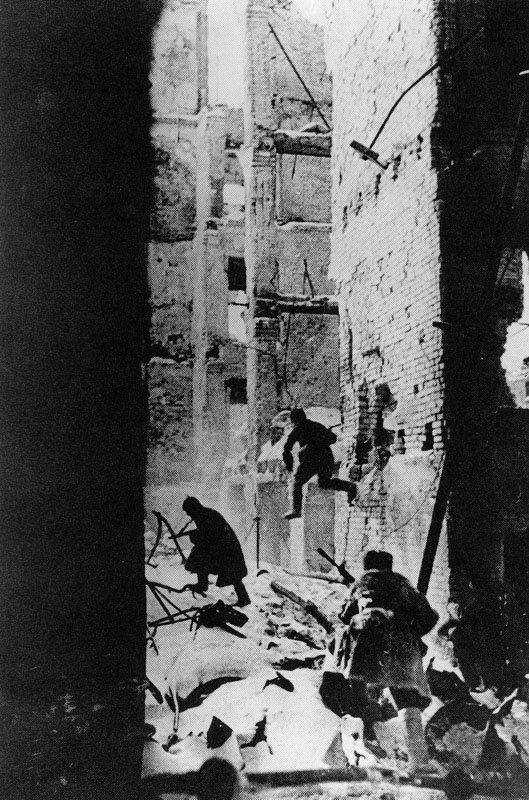