East Africa: Zeppelin L59 (left Jamboli, Bulgaria on November 21 with 15t supplies including 30 MGs after vain attempts on November 13 and 16) turns back west of Khartoum during 95-hour-non-stop flight due to British message in German cipher from Newala radio station. Returns to base after record 4,200-mile flight. 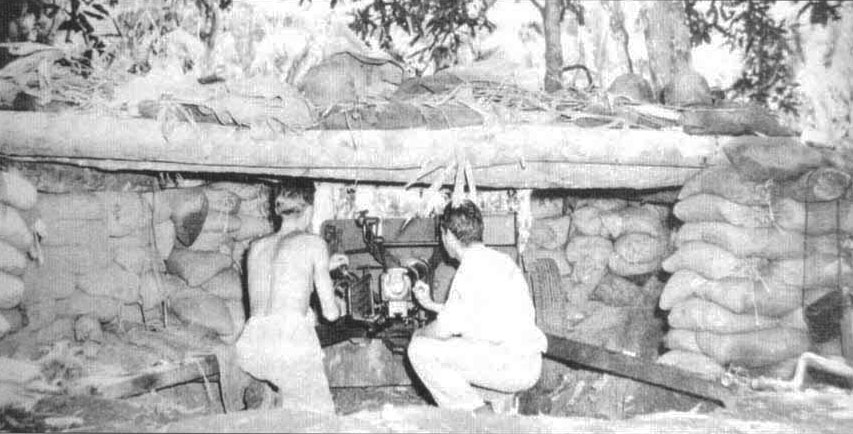