Mediterranean: 16 giant Me 323 transports shot down over Gulf of Tunis by RAF and SAAF Spitfire and P-40 Kittyhawk fighters. 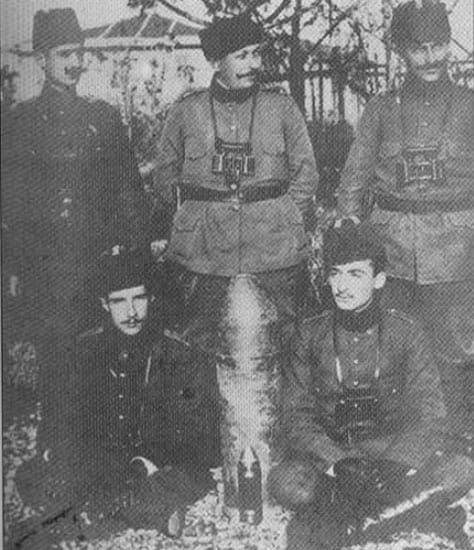 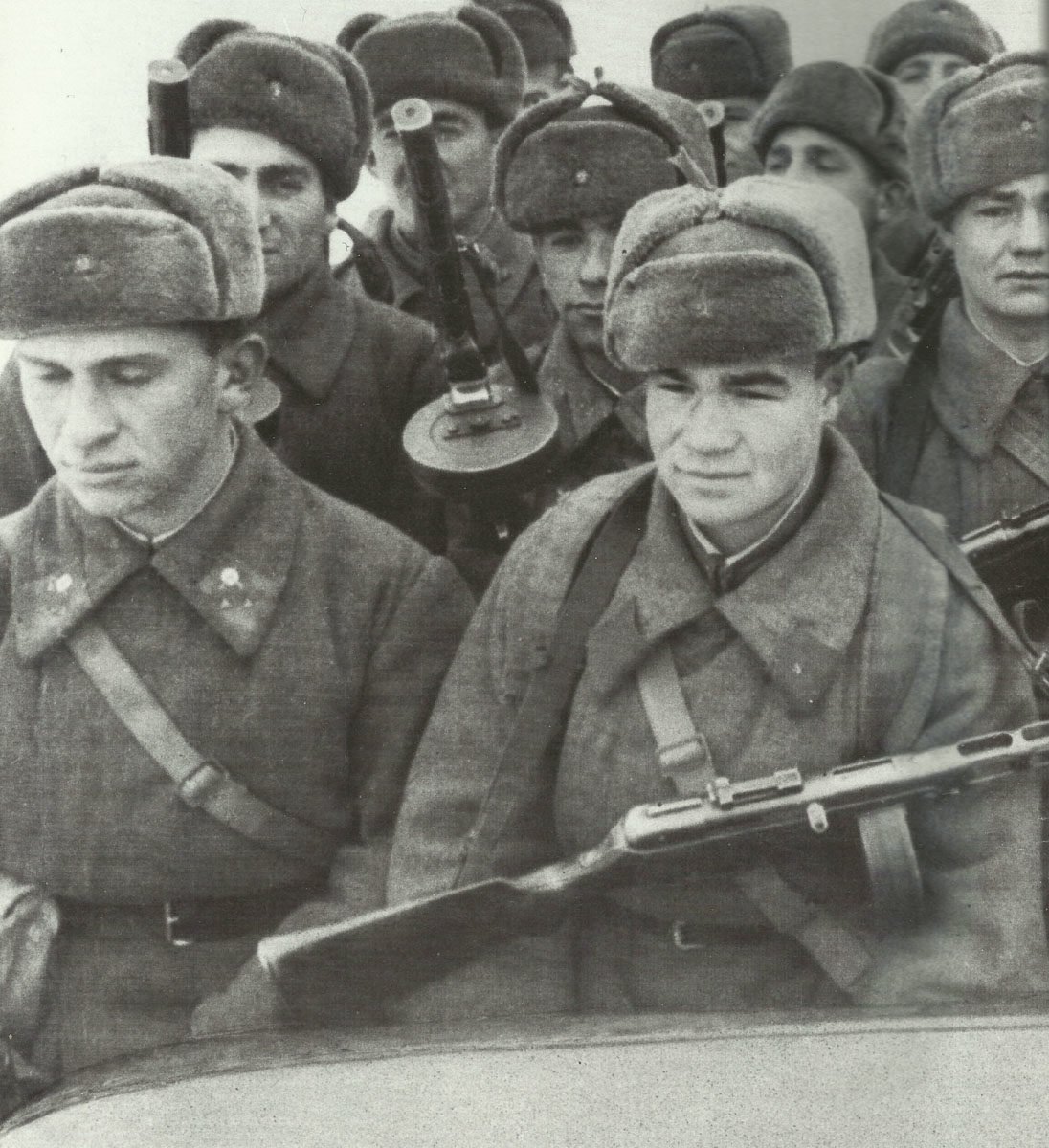 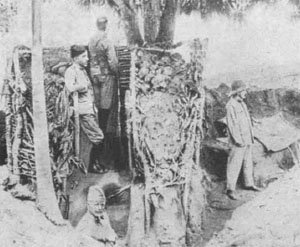