Russia: Alfred Rosenberg, author of the Nazi ‘bible’, ‘The Myth of the Twentieth Century‘, appointed Minister for Occupied Eastern Territories.

Germany: Colonel-General Ernst Udet, Director-General of Luftwaffe Equipment and World War One fighter ace, commits suicide in despair at ever-increasing losses in Russia and the failure of his bomber development programme, aged 45. Goering conceals true facts of his death, and announces that Udet has been killed testing a new warplane. Field Marshal Milch takes over.

(312)
$469.99 $329.99
Brilliant 4K entertainment - Bring movies and shows to life with support for vivid 4K Ultra HD, HDR 10, HLG, and Dolby Digital Plus. Scenes that leap off the screen - 4K Ultra HD, HDR 10, and HLG deliver a clearer and more vibrant picture with bright... read more
(as of November 30, 2021 06:55 GMT +02:00 - More infoProduct prices and availability are accurate as of the date/time indicated and are subject to change. Any price and availability information displayed on [relevant Amazon Site(s), as applicable] at the time of purchase will apply to the purchase of this product.) 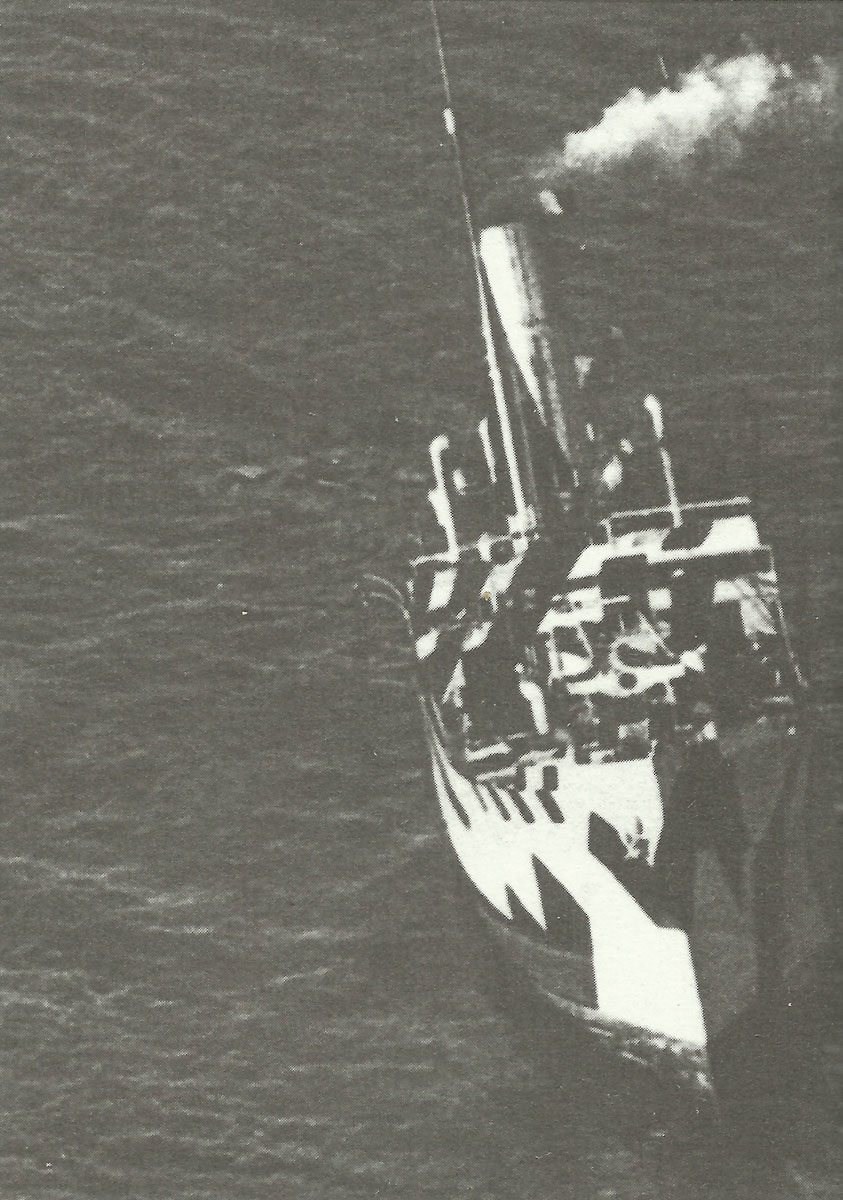 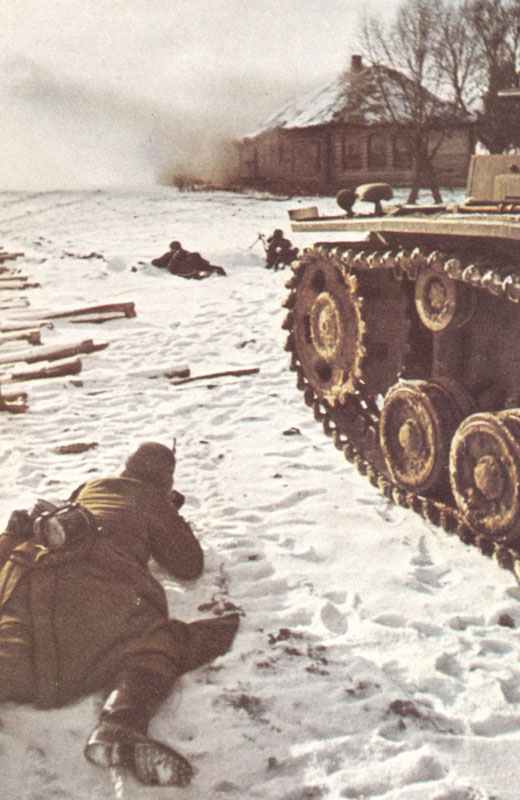 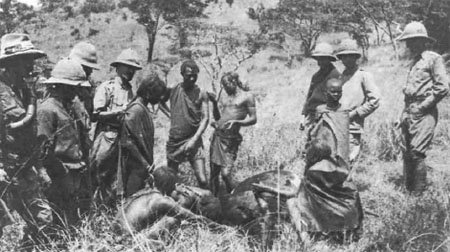