King George writes to Lord Stamfordham, his private secretary and confidante: ‘The troops here are all right but … several of the most important Generals have entirely lost confidence in the C-in-C (Field Marshal French) and they assured me that it was universal and that he must go, otherwise we shall never win this war. This has been my opinion for some time’. 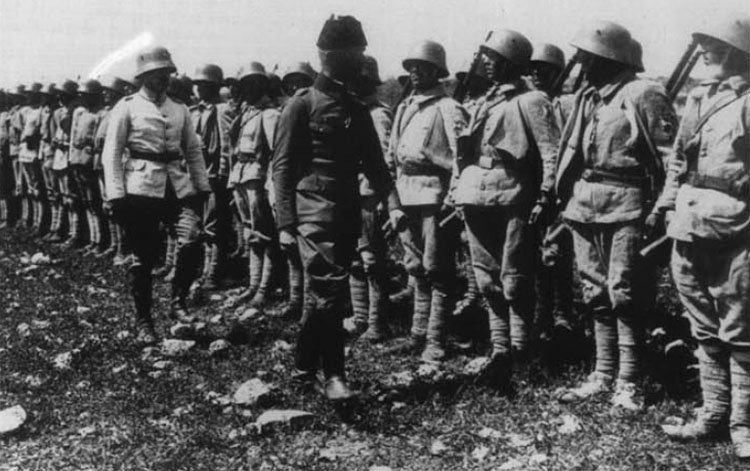 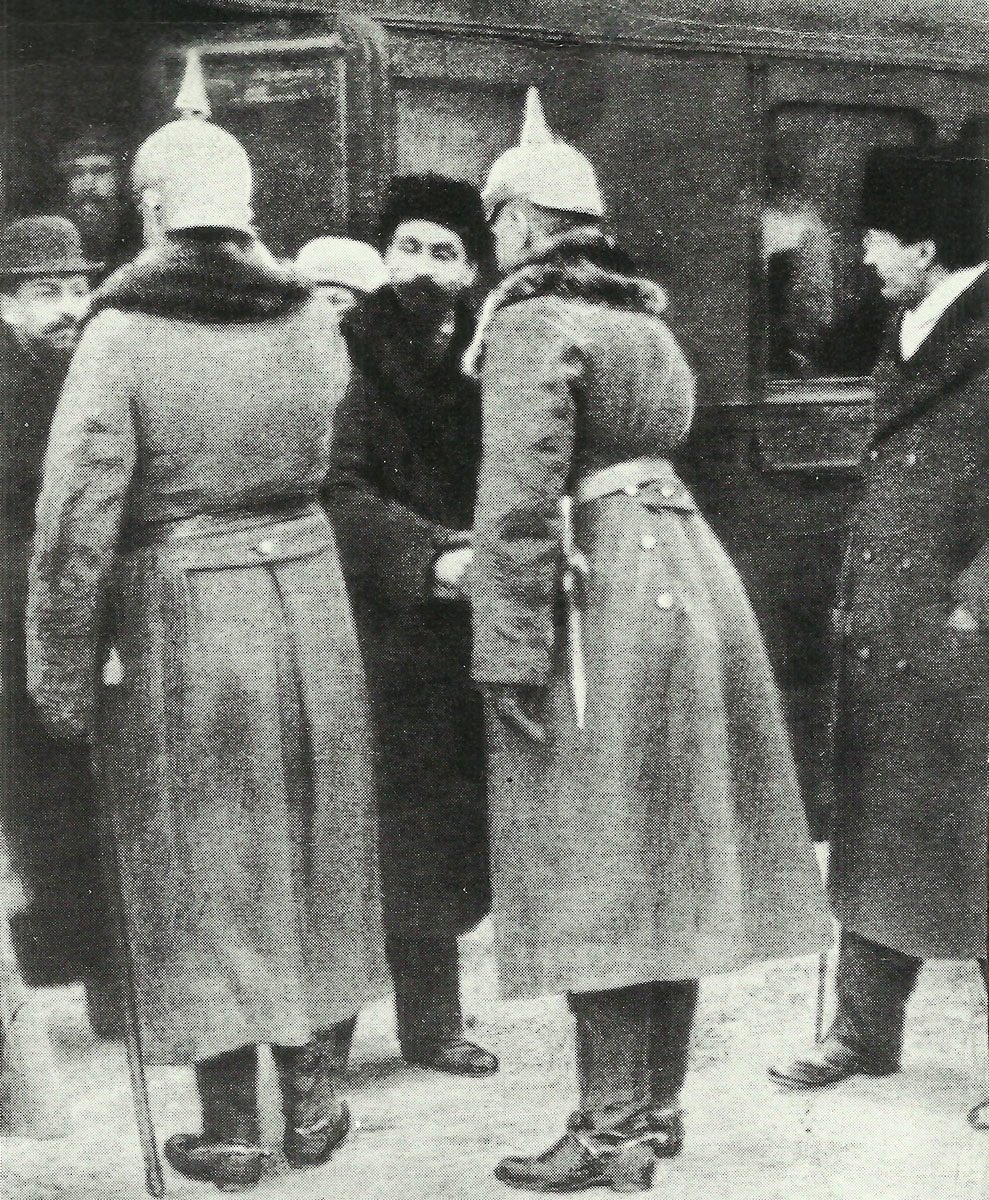 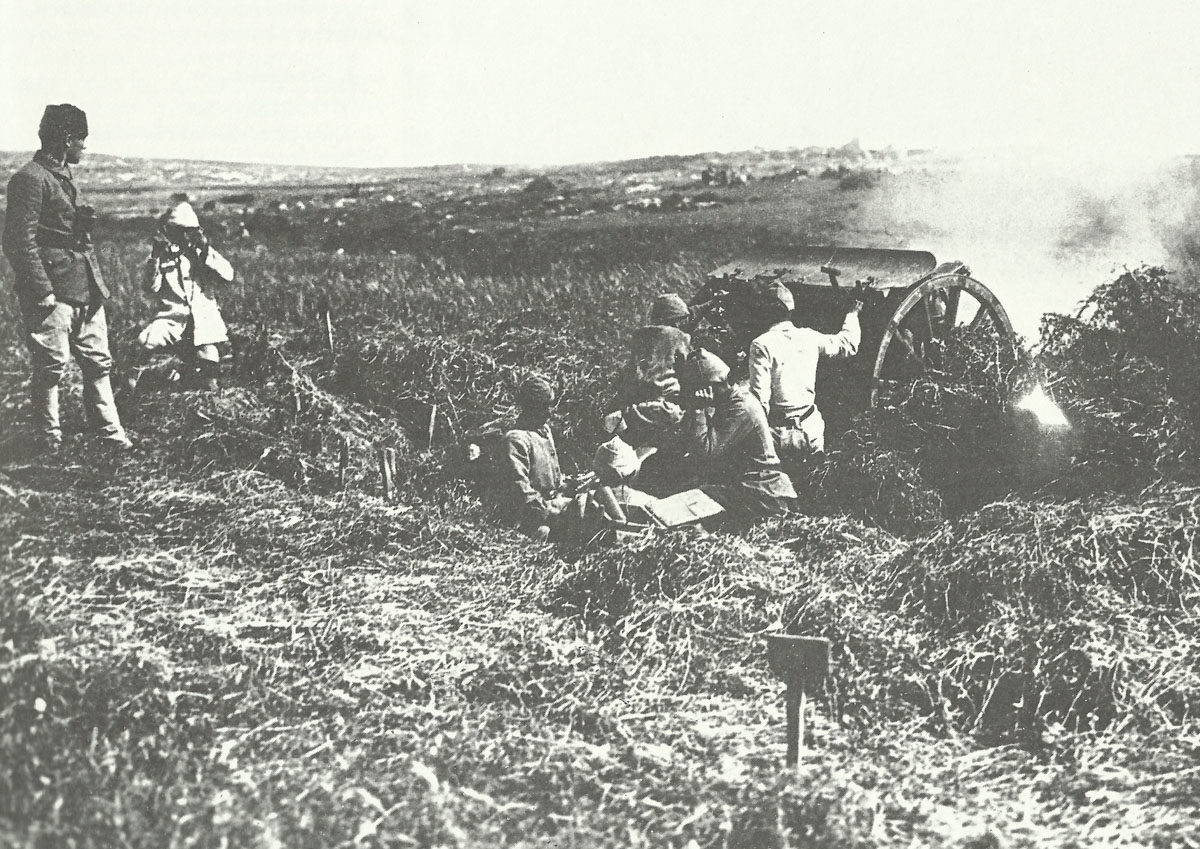