ANGLO-RUSSIAN MUTUAL ASSISTANCE PACT: including declaration that neither Britain nor Russia will make a separate peace agreement with the Axis powers. 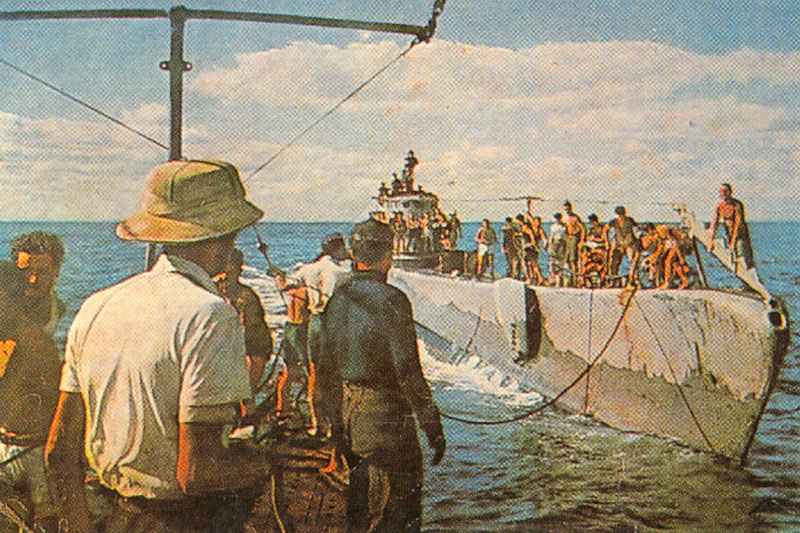 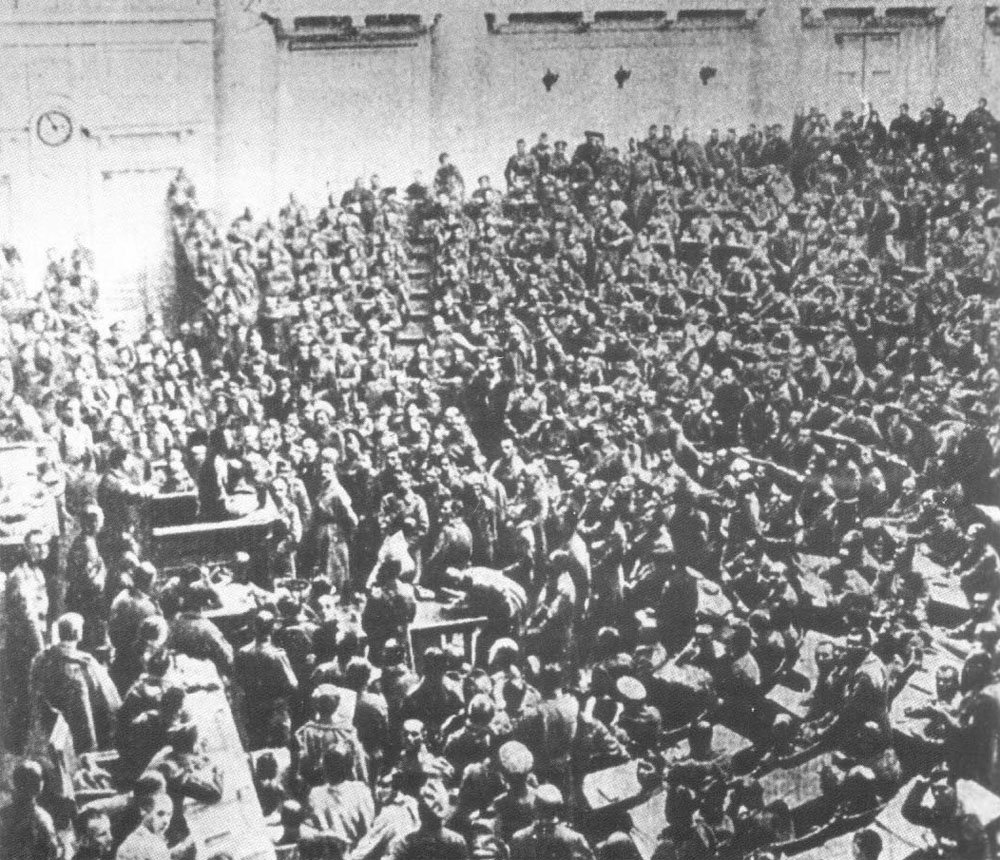