Serbia: Serbs retake Veles (until October 29), forcing Bulgars back on Stip and fight north of Pirot. Troops of German general Gallwitz has advanced 25 miles up the Morava since October 19 although Austrians only up to 30 miles south of Sava–Danube. 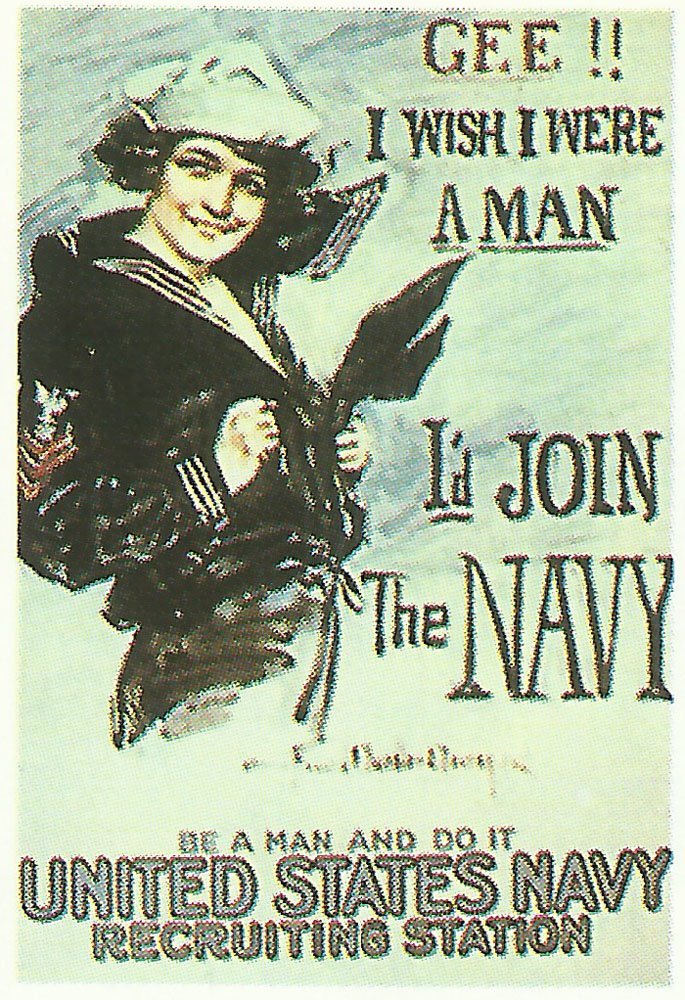