The 3 ships were sheathed and coppered. There were a single 6-inch gun forward on the forecastle deck, 4 6-inch guns in sponsons at upper deck level close to the bridge and fore funnel, and 3 guns aft. The 11-pounders had been on the main and upper decks. Two more 6-inch guns had been afterwards incorporated by the mainmast, and during World War One Aurora’s armament had been improved to 14 x 6-inch guns, while Diana had the 6-inch guns replaced by 10 x 5.1-inch guns. 1 and 2 x 11-pounder anti-aircraft guns had been furthermore incorporated correspondingly.

The Pallada was torpedoed however, not seriously dam­aged in the Japanese attack on 8/9.2.1904, and it was sunk by 11-inch howitzers in the siege of Port Arthur on December 8, 1904. She was elevated by the Japanese and served in their navy as the Tsugaru. 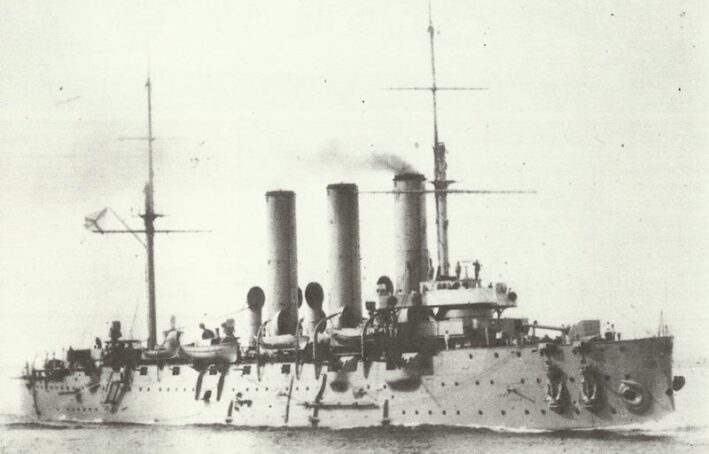 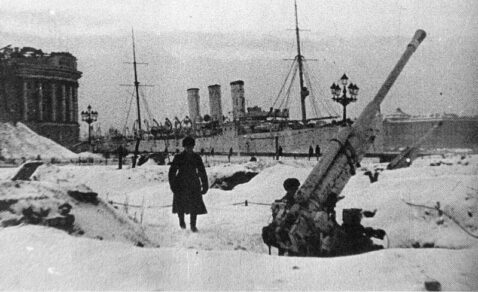 Cruiser Aurora during the Siege of Leningrad in Winter 1941-42.

Model of Aurora as completed

Cruiser Aurora and the Russian Revolution:

The Provisional Government of 1917, established in the Winter Palace at the heart of Petro­grad, had been completely separated from Russia. The building had been guarded by units of officer cadets, Cossack’s, and women’s battalions. While the ring of insurgent troops came closer around the Winter Palace, and as the messages from the war fronts became more and more despairing, therefore the talks of the more con­ciliatory statesmen grew to become much more anxious as well as their steps turned out to be even more lacking of any sense. By constantly moving outside the congress and after that returning to it the Mensheviks as well as the right-wing Socialist Revolutionaries attempted to disorganize its function. The effect of their attempts had been really crippling for them.

Around 10 o’clock in the evening of November 7, 1917 (Russian calendar October 25, 1917) the revolutionary soldiers sur­rounding the Winter Palace went over to the assault for which the signal was a shot fired by the cruiser Aurora. The Winter Palace had been captured. Antonov-Ovseyenko charged the people of the Provisional Government and put them in charge of the Red Guards to be transported to the Peter and Paul Citadel.

Aurora is still conserved as a museum ship of the Russian Revolution: 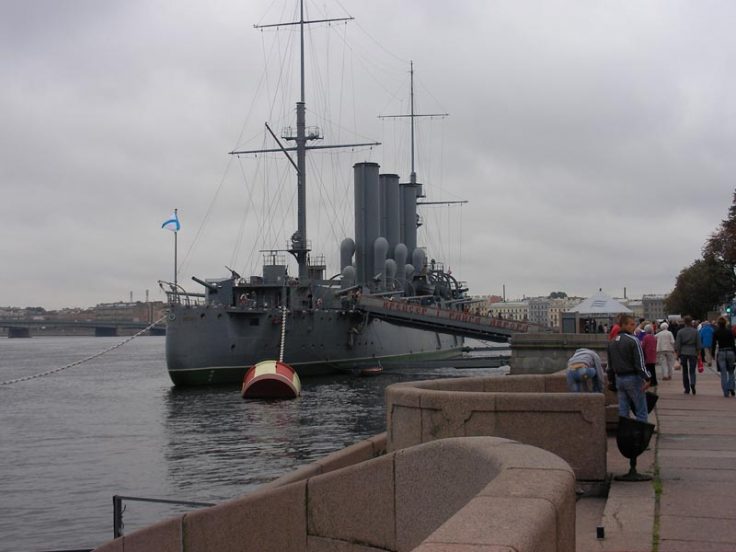 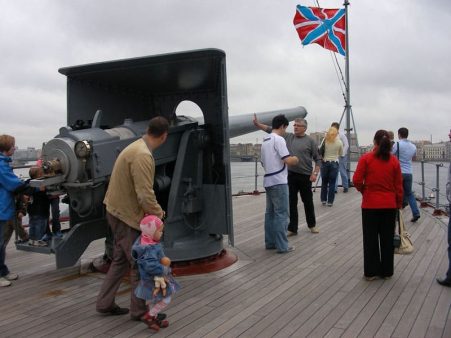 The gun today of the cruiser Aurora, from where the shot was fired which was the signal for the revolution. 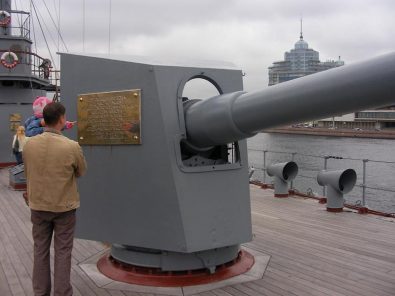 The gun of cruiser Aurora, which started the Russian October Revolution. 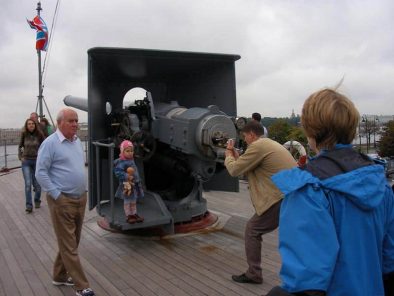 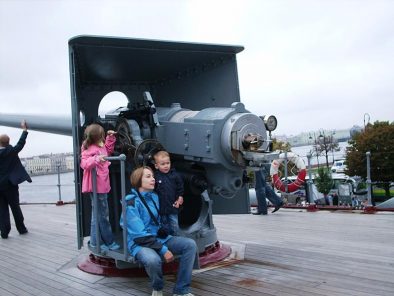 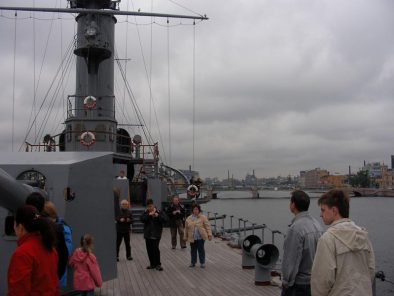 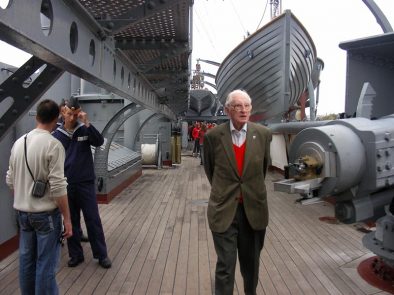 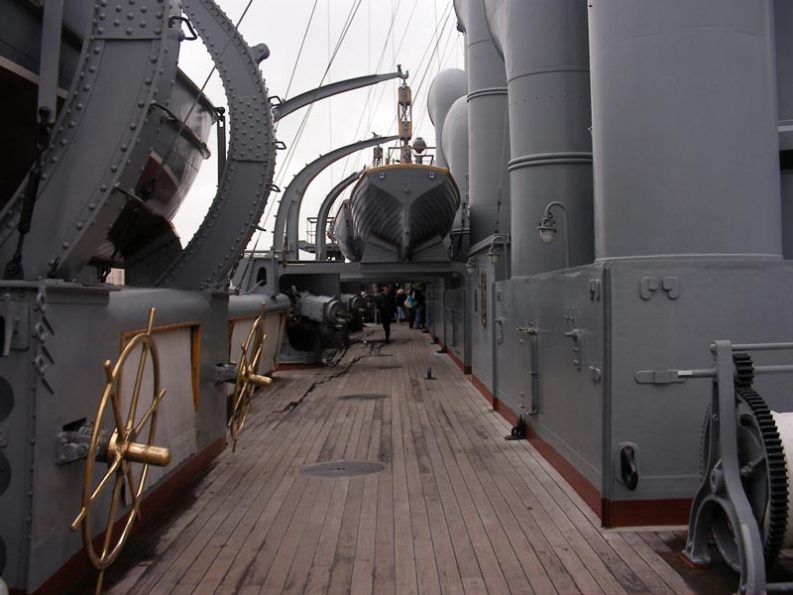 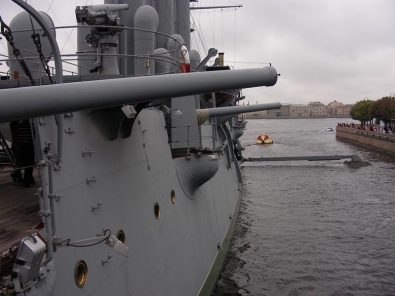 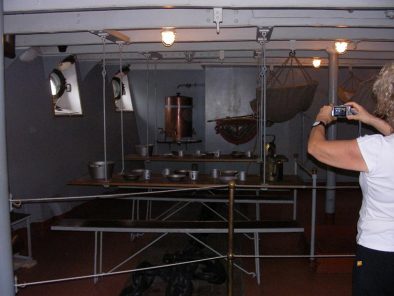 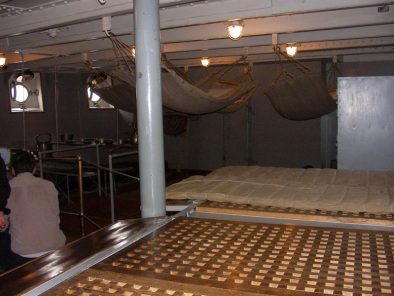 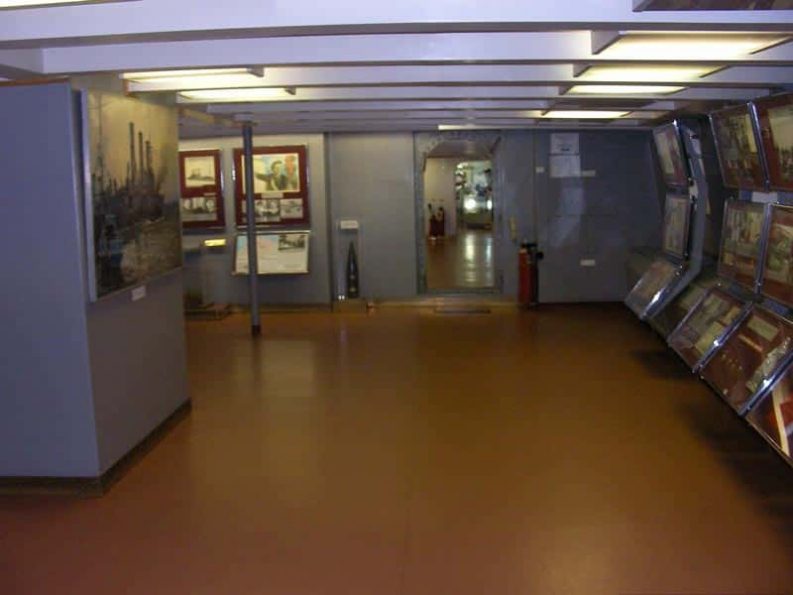 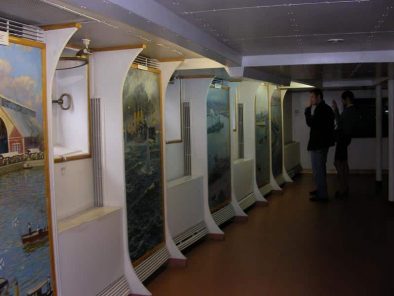 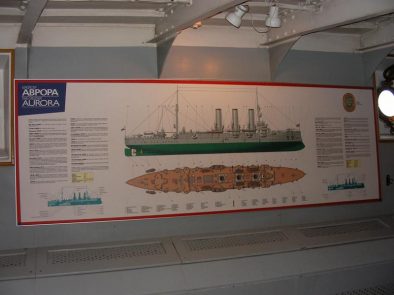 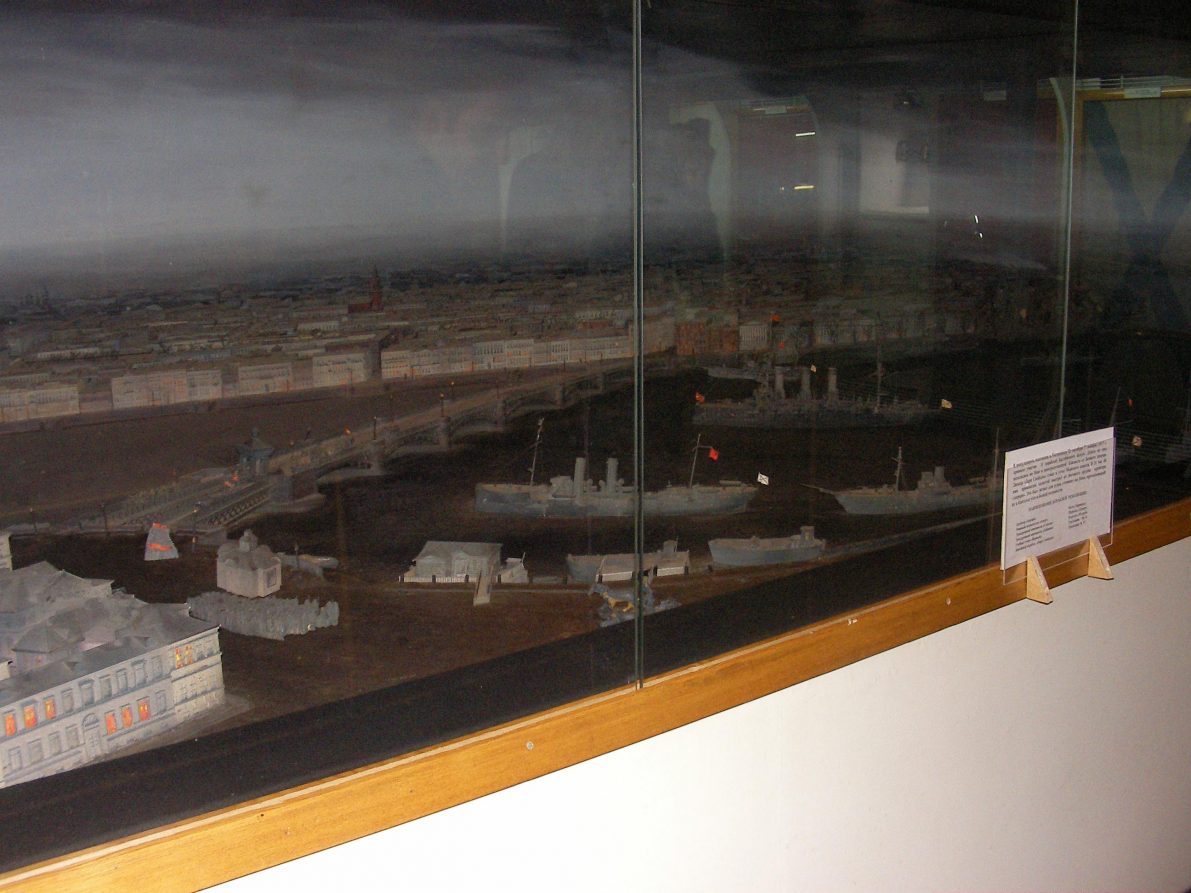 The situation at the start of the October Revolution.