A compressed Biography of the German Führer (Leader) of the Third Reich and Supreme Commander Armed Forces, Adolf Hitler (1889-1945).

Compact biography and Course of Life of Adolf Hitler.
German Führer (Leader) of Third Reich, Supreme Commander Armed Forces and the man who launched WW2 to his own surprise…

Megalomania with morbid fascination for death and destruction, and fanatical hatred of Jews and Communists. Adept liar and rabble-rousing orator; also capable of inspiring surprising degree of loyalty among subordinates.
After astonishing success of his bold Blitzkrieg against France and believing himself to be the world’s greatest military strategist, decided to invade Russia.

Took personal command of Army during critical Moscow battle, December 1941; insisted on right to veto all tactical decisions by Field Commanders. Combined with his inflexible ‘no retreat’ policy, this led to disaster at Stalingrad and Kursk, in Tunisia and in ‘Battle of the Bulge’. 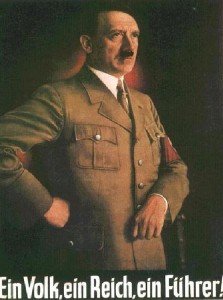 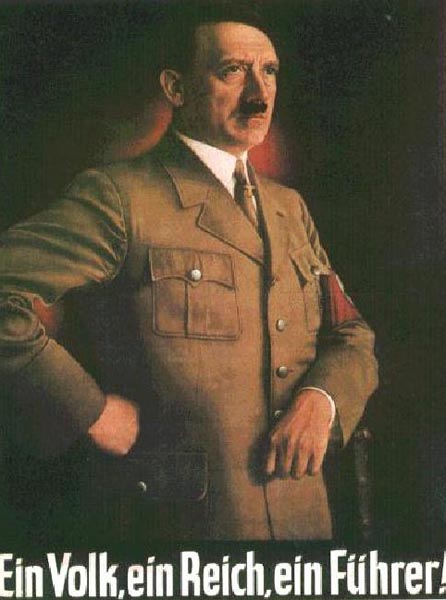 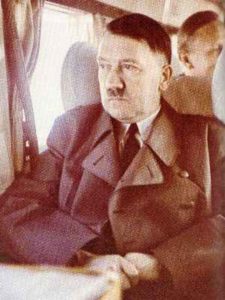 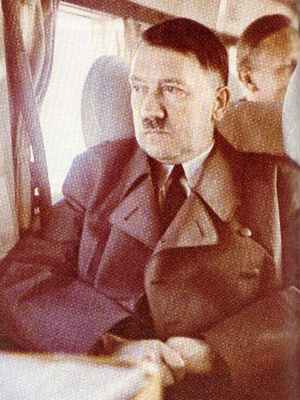 Born at Braunau am Inn, Austria, April 20, 1889, son of a minor customs officer. Spent early years as ‘starving’ artist in Vienna and Munich.

Gained support of big industrialists from 1930 during Depression. Stood unsuccessfully against Hindenburg in presidential elections, 1932.

Appointed Chancellor, January 30, 1933. All opposition parties and rivals within the government and Nazi movement suppressed, 1933-34: ‘Night of the Long Knives‘, June 30, 1934. After death of Hindenburg, August 2, 1934, Hitler combined duties of Chancellor and President, under new title of Führer: powers confirmed by national plebiscite, August 19, 1934. 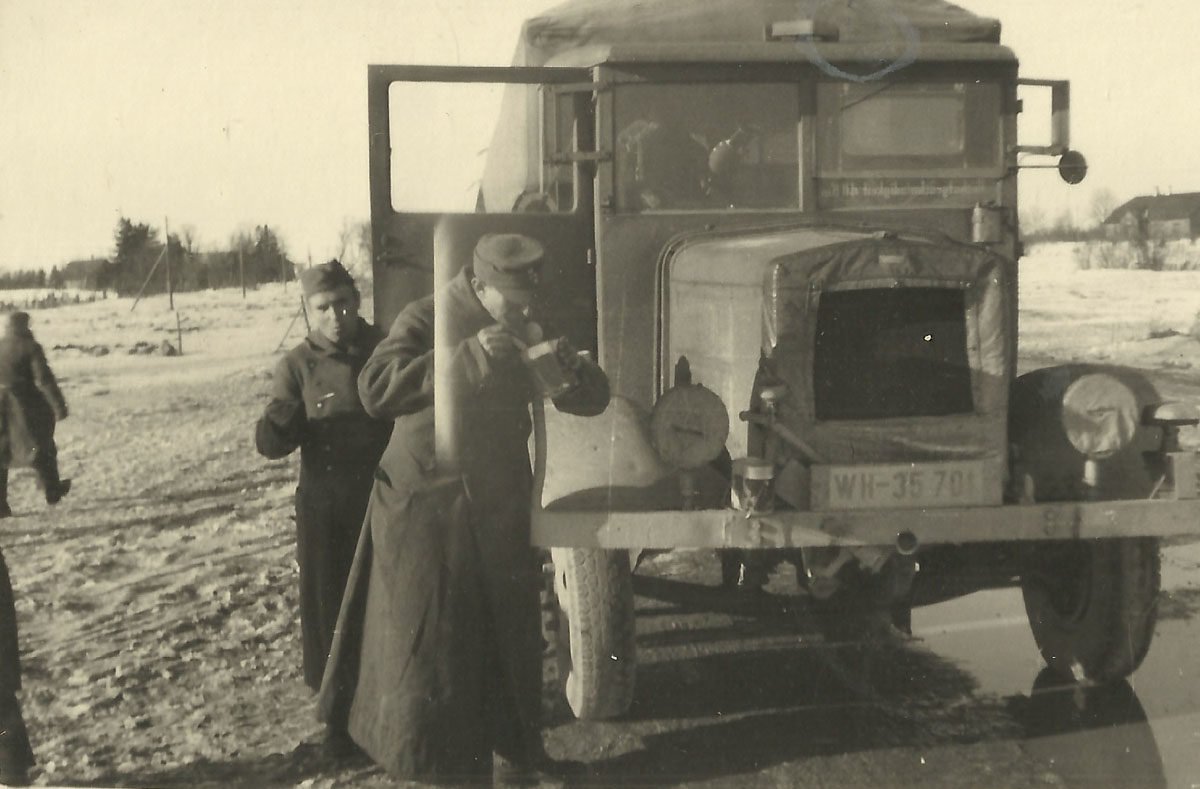 The Eastern Front from winter 1943-44 until late summer 1944. Ending the siege of Leningrad and Operation Bagration, the destruction of the German Army Group… 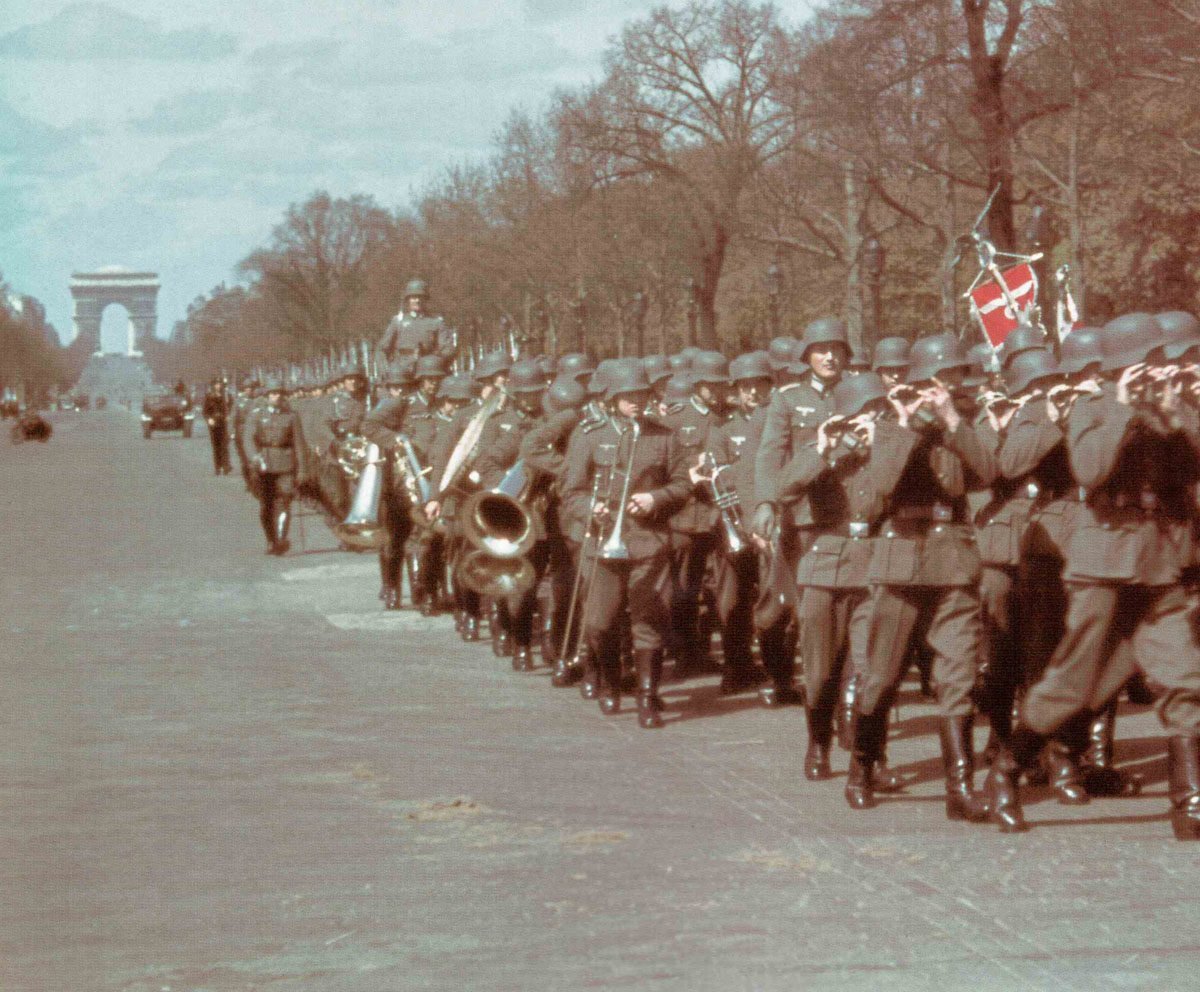 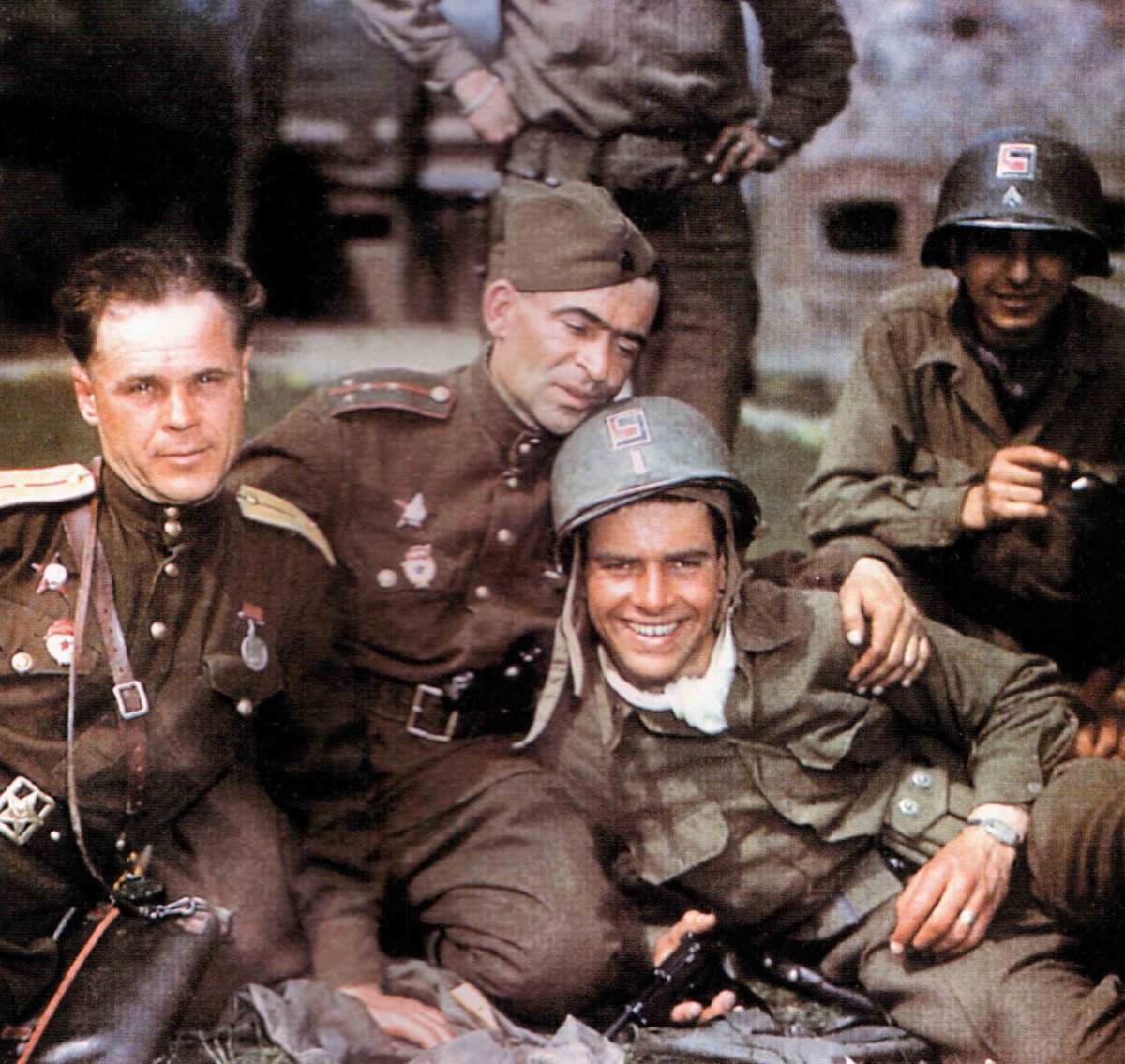 Second World War, overview of the course from 1943 to 1945 with the defeat of the Axis powers by the Allies (Part III). Here to…