Elite Combat Group of the Wehrmacht in full action. Unit of the grandfather (in the center in fierce hug by a comrade) of the author during WW2 in grueling occupation duty in Norway. 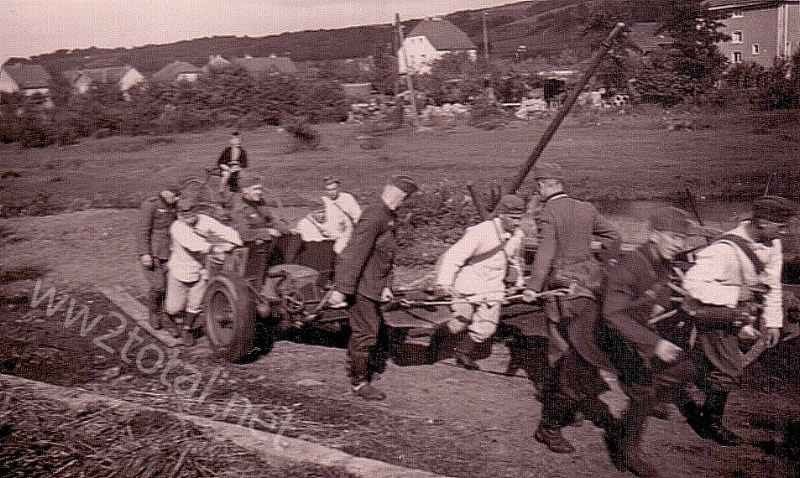 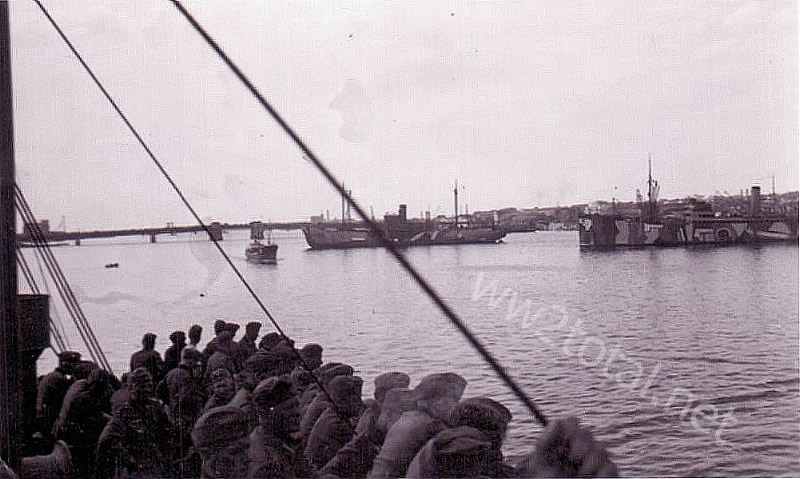 Sea transport to Norway. These pictures were taken during the sea transport of the German 214th Infantry division to Norway. Please click to enlarge or… 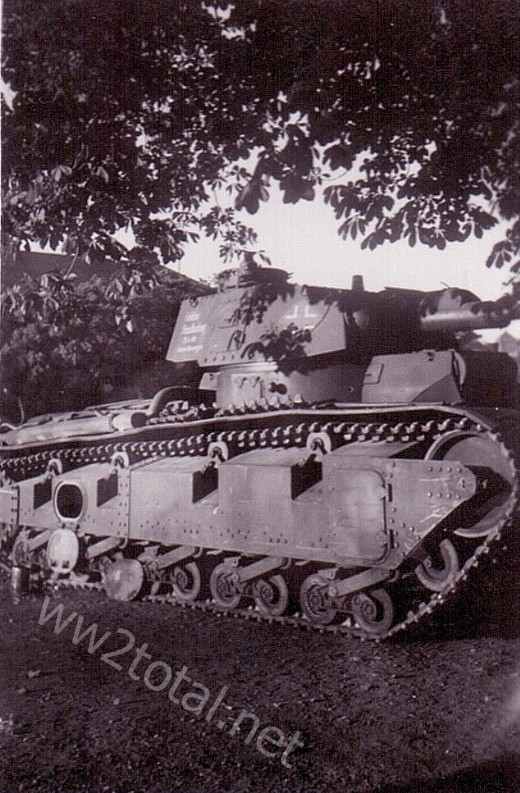