Here are some pictures taken in 1939 and winter 1940 during the service at the Siegfried Line in Western Germany at the beginning of World War Two.

Please click to enlarge on one of the pictures. 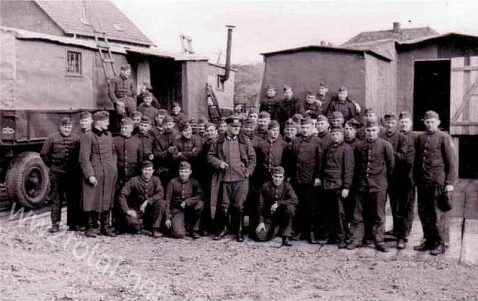 The workshop unit of the grandfather of the author of this websites in Western Germany, November 1939. 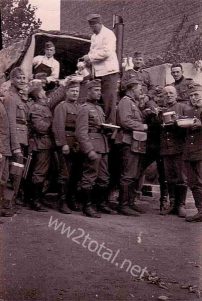 Food for the soldiers in September 1939. 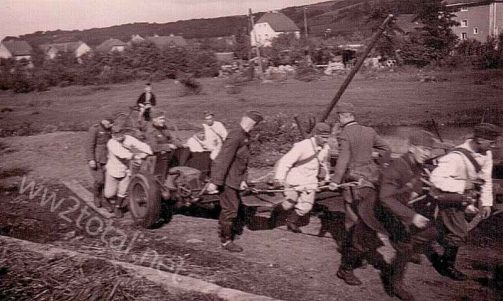 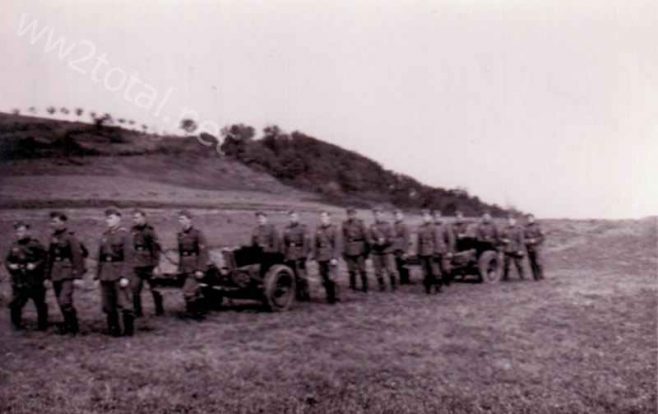 The German soldiers with their guns. 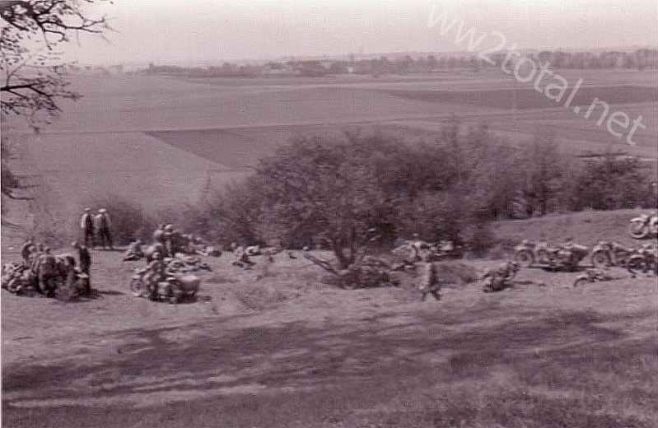 Break of motor-cycle troops during a manoeuvre. 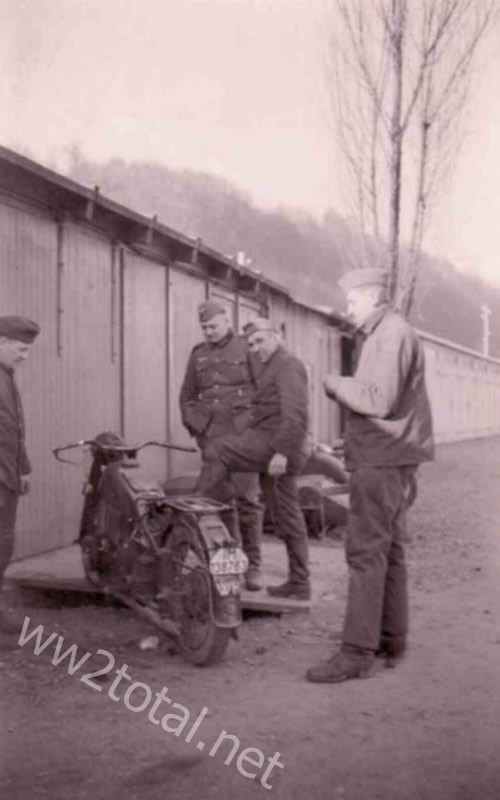 A motorcycle called ‘Glichermuehle’, in November 1939. 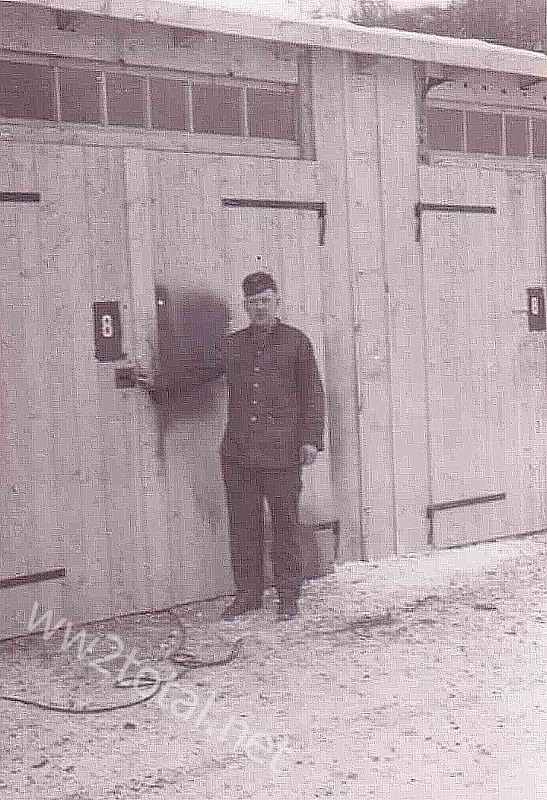 In front of the workshop. 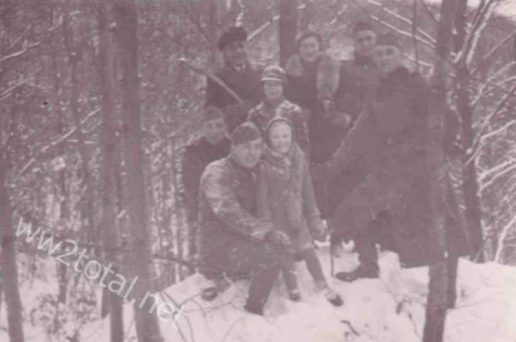 Visit by family members or friends, in December 1939. 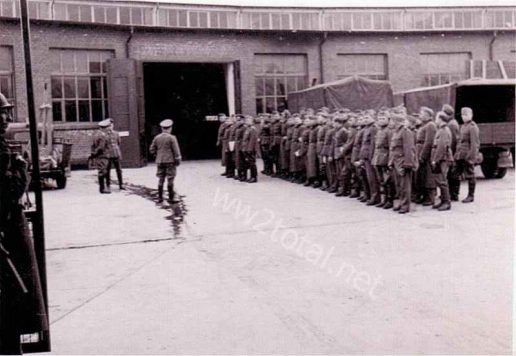 Take-over of Opel trucks at Rüsselsheim (where the Opel factory is still until today), near Frankfurt in February 1940. 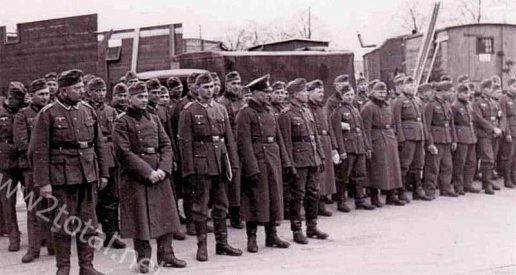 At Opel at Rüsselsheim. 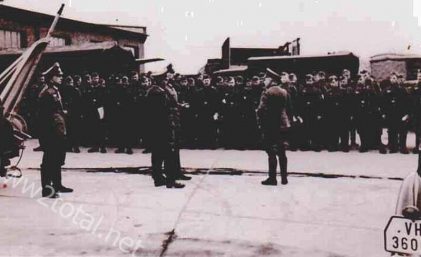 In front of the new trucks. 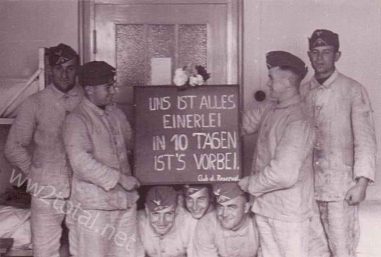 The German soldiers are happy to be released from service in 10 days. 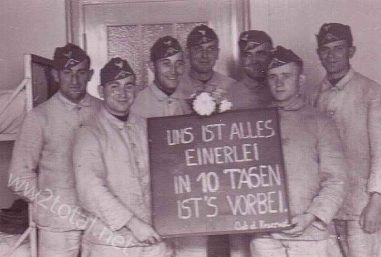 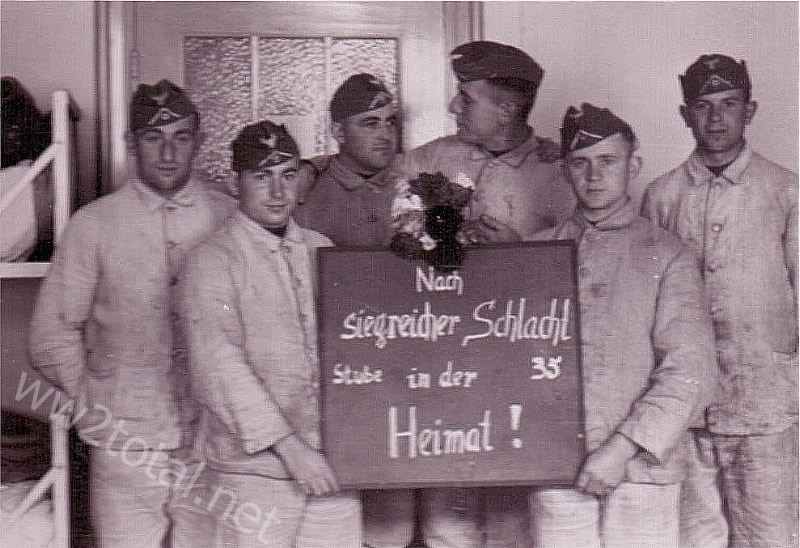 ‘After victorious battle at the home front’