The Iron Cross and killed at the Russian Front.

WW2 pictures of the author’s uncle in different German army tank unit uniforms. He was as anti-tank gunner with the 8th Panzer Division on the Russian front, where he received the Iron Cross. He was killed in action two days later – on July 28, 1944 – in the area of Ternopil in Galicia. 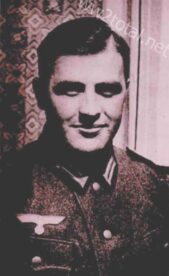 A profile photo of Philipp Button in the German army uniform of the Panzer divisions (black insignias). 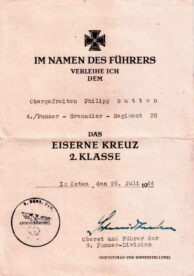 The awarding document for the Iron Cross deed of 26th July 1944 by the commander of the 8th Panzer division. The Iron Cross itself was unfortunately lost. 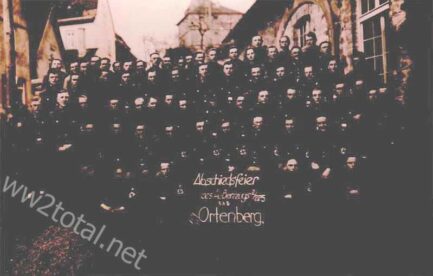 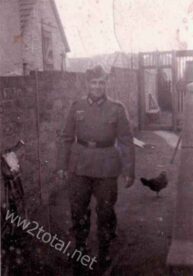 The brother of the grandmother auf the author at his home in Büdesheim (near to Hanau), Germany. 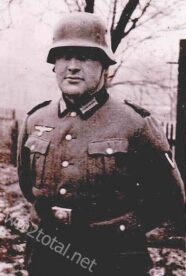 With steel helmet in combat dress. 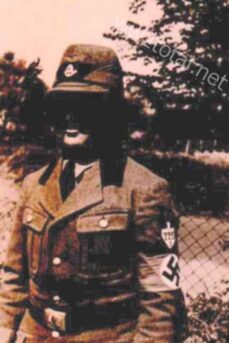 Dressed in the brown NS uniform at Ortenberg in Hesse, Germany. 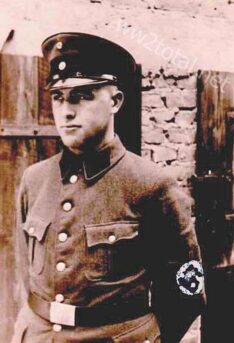 In Wehrmacht unform with Swastika armband. 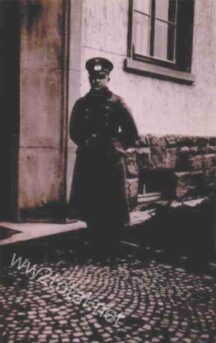 In the Wehrmacht jacket in front of a barracks. 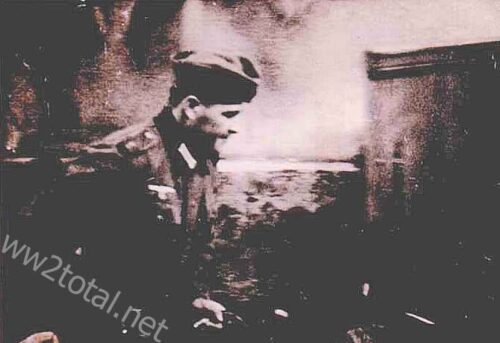 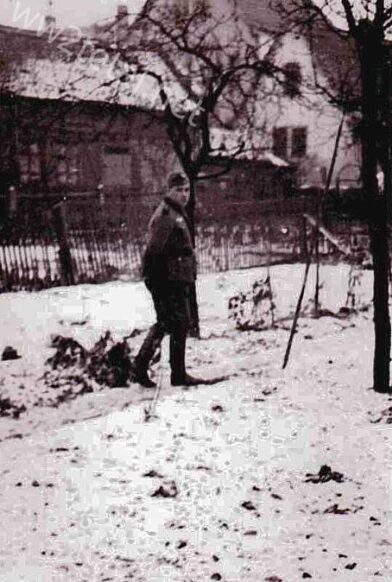 In uniform in the snow. 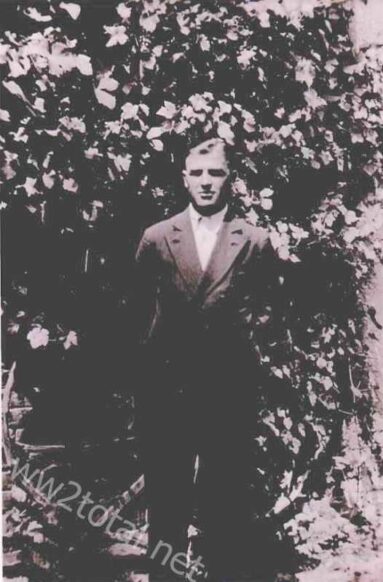 In his civilian dress. 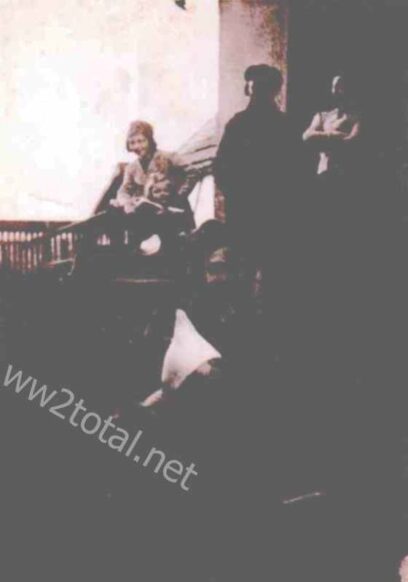 A bad pic, but the only one: together with the author’s mother,left.