During the Second World War, the Soviet infantry had to ride on the tanks in the battle, resulting in high losses. Then armored personnel carriers were introduced to transport the mechanized infantry to the places where they got out to go into action.

For the first time, the Soviet Union began with the introduction of the BMP-1 as combat vehicles for mechanized infantry, which was put into service in 1967.
The BMP armored infantry carrier advanced this tactic further, as the infantry could now fight out of the tracked vehicle, which additionally carries a large armament. This included a turret with a low-pressure recoilless 73-mm cannon capable of firing HEAT or HE-FRAG grenades (high-explosive fragment) and an AT-3 Sagger ATGW anti-tank missile launcher above the main armament.

The vehicle has firing ports in the hull, through which the infantry group can fire their rifles and machine guns from inside and support an attack. This firepower makes it possible to exploit the momentum of the attack as it minimizes delays caused by frequent infantry dismounting.

The BMP also gives the infantry a complete all-round protection, since the vehicle is also armored in comparison to the usual infantry fighting vehicles used up to then. Previously, the crew and infantry group were vulnerable to attacks from above or higher positions, shrapnel, grenades or NBC (nuclear / biological / chemical) warfare.

Where the infantry must travel long distances, it is crucial that it can keep pace with the tanks as enemy defenses are breached. The increased offensive fighting power of an AIFV (Armored Infantry Fighting Vehicle) helps the infantry achieve this better than it did with the relatively light armored infantry carriers.
And once the inmates have disembarked, the BMP can effectively cover the attacking infantry.

The BMP-1 has amphibious capabilities and is equipped with an NBC protection system and night vision equipment for the crew. The BMP-1 has a crew of three men, consisting of a driver in front left, a commander behind the driver and a gunner in the turret.
The vehicle is capable of transporting eight infantrymen in the back room, with four sitting on each side. The entrance and exit takes place via two doors at the rear of the vehicle.

The BMP-1 was followed by the BMP-2, which was developed in the late 1970s and 1982 was first seen in public.
Because of the first of its kind, the draft of the BMP-1 proved to be faulty. As the commander sat behind the driver, his field of vision was limited.

The BMP-2, on the other hand, is a slightly wider vehicle, albeit shorter and lower, and the driver now sits in the front left, with an infantryman behind him. In addition, there is space for the commander and the gunner in the bigger and stronger powered turret.

However, the revised design led to the fact that there is only room for seven infantrymen in the BMP-2, since there are only two rows of three seats arranged outwards in the rear combat area.
There are four firing holes on the left side of the fuselage and three in the right and one in the left back door.

As with the BMP-1, the BMP-2 also has night vision devices and an NBC protection system. However, the BMP-1’s 73 mm cannon has also proven to be inaccurate, so in the BMP-2 it was replaced by a 30 mm rapid fire cannon with AP-T (Armor Piercing Tracer) or HE-T (High Explosive Tracer) shells. Additional, there is a coaxial 7.62 mm machine gun.

The profile of the BMP-2 has an even more noticeable, pointed bow at the front and a longer deflector coffer at the back. These modifications were introduced to improve the amphibious ability of the vehicle. Other modifications include the installation of the AT-5 Spandrel ATGW or the shorter-range AT-4 Spigot, both second-generation missiles to replace the Sagger.

The BMP-2, like the BMP-1, can smoke out by injecting diesel fuel into the exhaust outlet on the fuselage. 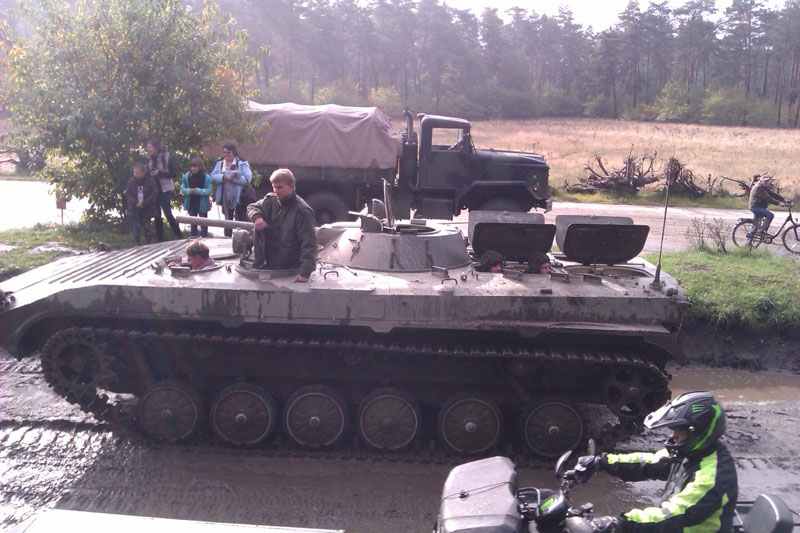 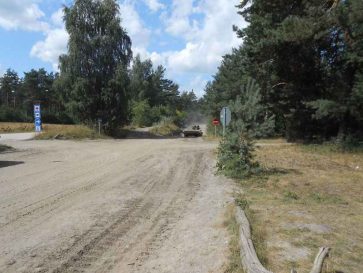 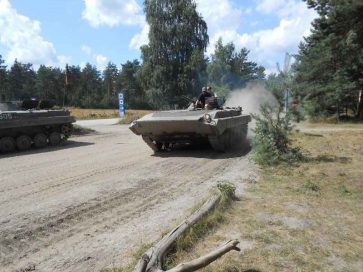 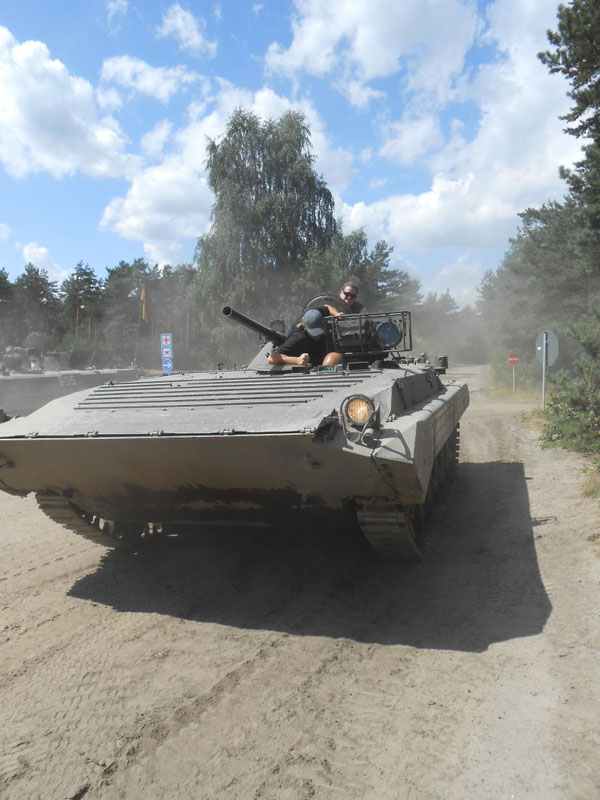 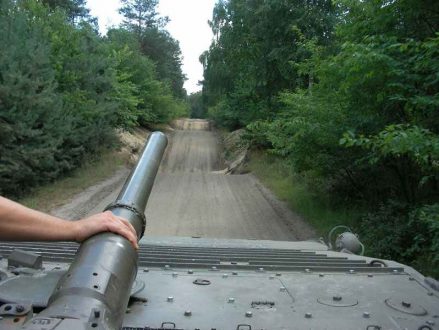 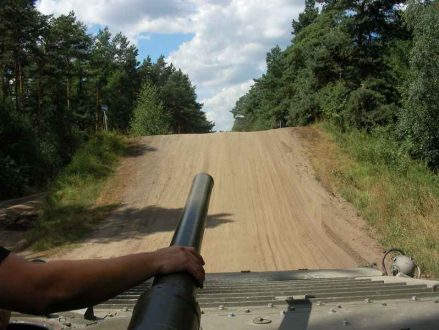 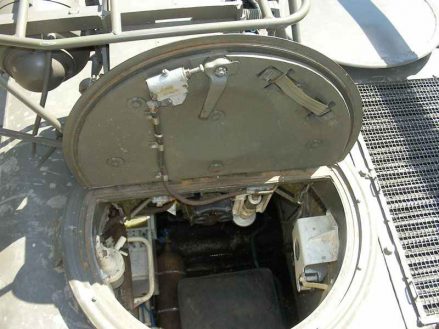 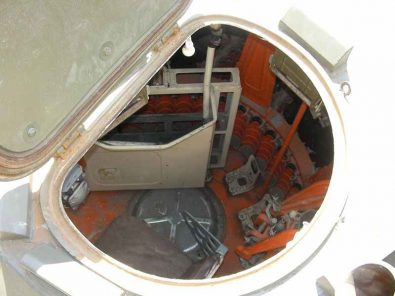 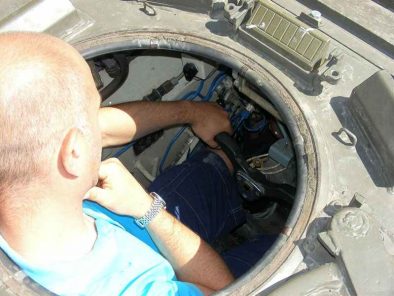 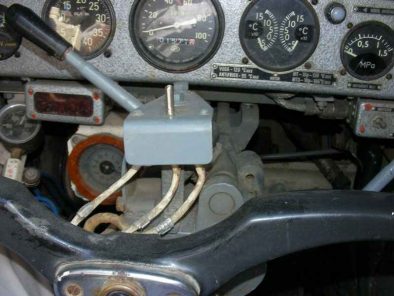 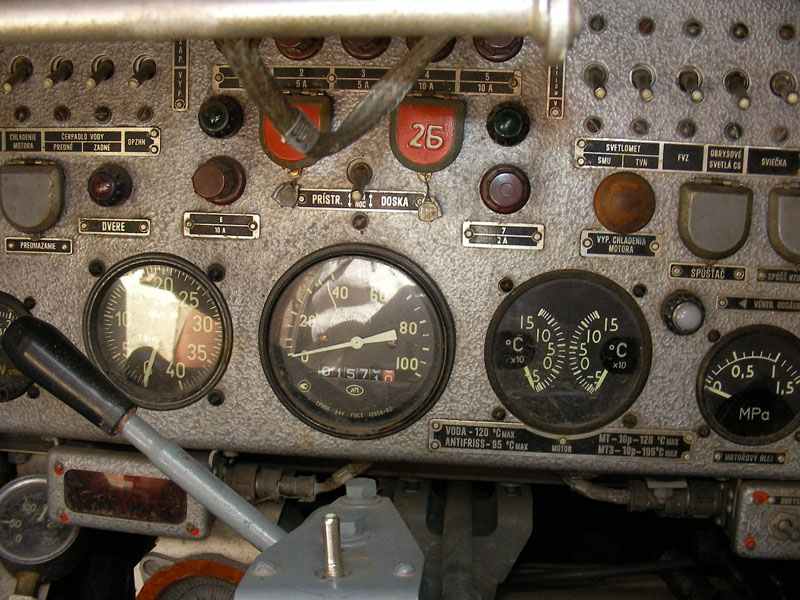 There are other variants such as the BMD, the airborne version of the BMP with identical armament, a command post vehicle and the BMP-R reconnaissance vehicle.

The BMP-1 and BMP-2 were delivered to the Red Army and sold to Russian foreign customers. They are on duty with the Russian army today, and the BMP-1 has historically been assigned to the armed forces of Afghanistan, Algeria, Bulgaria, Cuba, Czechoslovakia, East Germany, Egypt, Ethiopia, Finland, Hungary, India, Iran, Iraq, Libya, Mongolia, North Korea, (North) Yemen, Poland, Syria and Yugoslavia. It is also built in China as type WZ 501.

Although the BMP has been used with mixed success in a number of conflicts, including the Russians in Chechnya and Syria in the Middle East wars, many other forces – including those in the West – have followed its example and developed their own AIFV vehicles.

During the Gulf Wars, the effectiveness of the BMP and other AIFV vehicles was unequivocally demonstrated in the modern, high-tech, fast-moving, large-scale, modern battlefield.

Video about driving the BMP-2 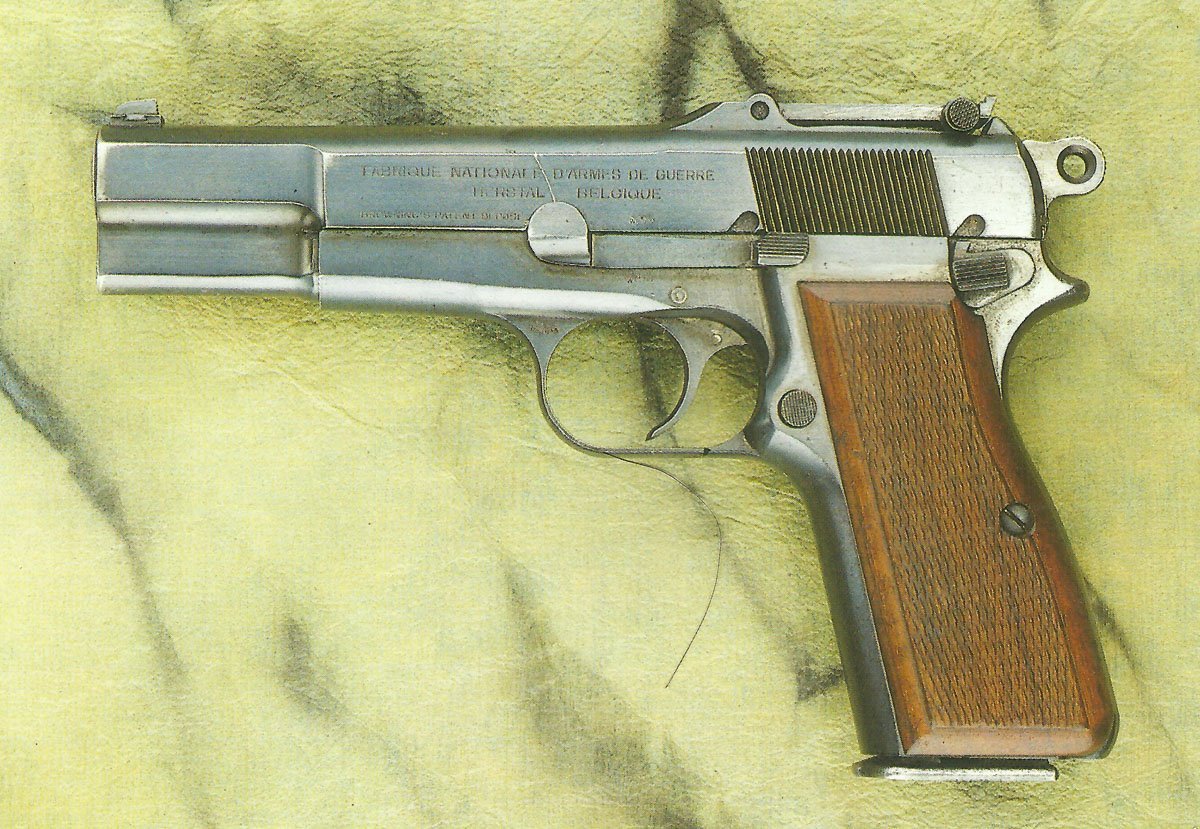 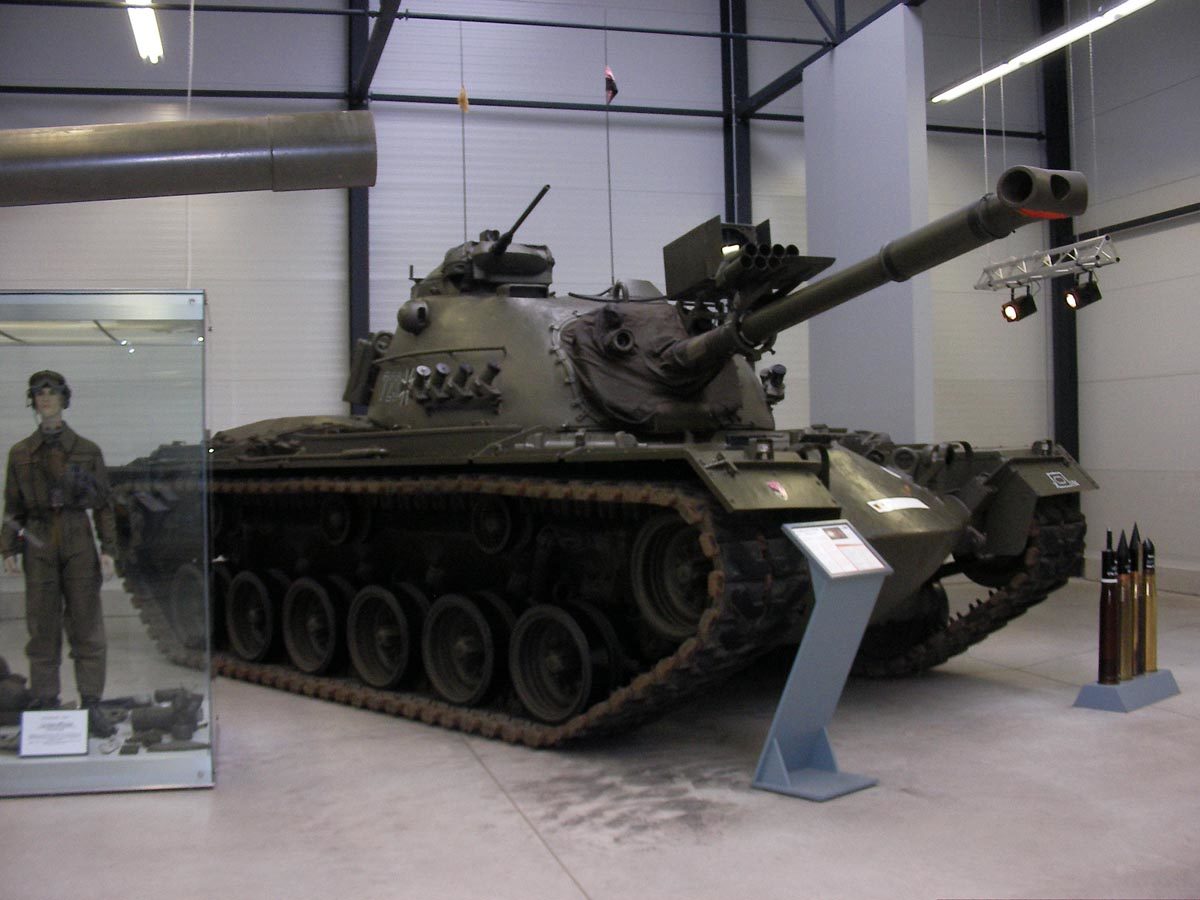 Driving the medium US battle tank M48. Video of the tank drive, history, description, specifications and photos of the American M48 medium battle tank. The…