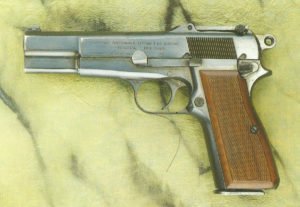 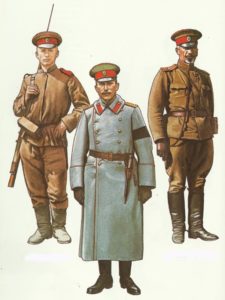 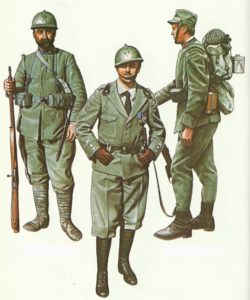 Italian Army
The Italian Army in World War One. Uniforms, strength, units and corps, organization and casualties from 23 May 1915 to 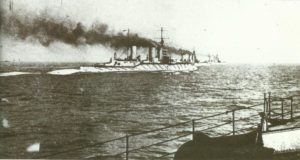 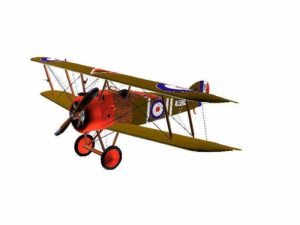 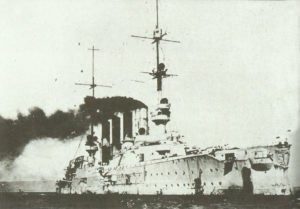 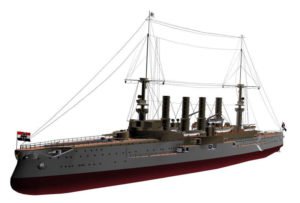 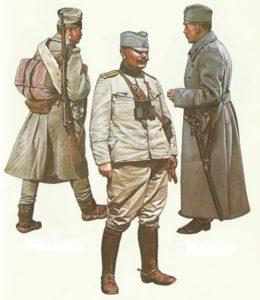 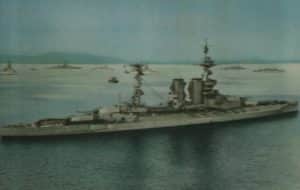 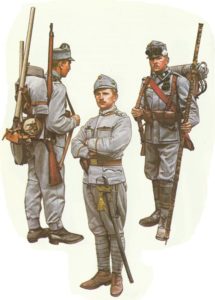 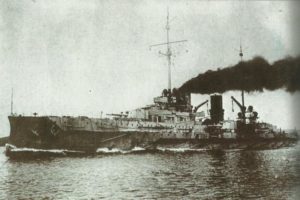 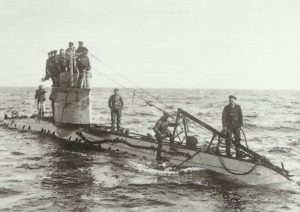 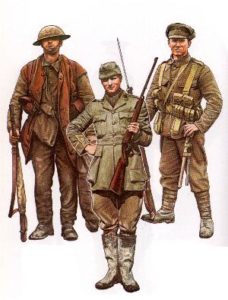 Vickers Gun in Action
The British Vickers machine-gun in action during the First World War. to Part I: history, development, service, specifications and pictures
« Previous 1 2 3 4 Next »
Sarajevo No other political assassination in modern history has had such momentous conse­quences of the shooting of Archduke Franz Ferdinand, heir apparent to the Habsburg empire, in Sarajevo, the capital of the tur­bulent provinces of Bosnia-Herzegovina, more than 100 years ago – on 28th June 1914.
The Sarajevo murder was an incident which, under more normal international circumstances, could not have provoked such historical upheavals.