The Sopwith F I Camel, the First World War’s most successful fighter, with 1,294 air­craft downed to its credit. It is generally an enlarged and modified Sopwith Pup. It was designed specially for high performance and extreme maneuverability.

It owed much of its success to its phenomenal aerobatic capa­bilities, which were the result of its compact design, powerful controls and the fact that all the large weights were concentrated on or near the center of gravity – in the first seven feet of the fuselage. The considerable torque of the rotary engine on the small frame was a vital factor in the Camel’s lightning fast turn to the right, but it also meant that it was impossible to fly the Camel ‘hands off’.

Because of this difficulty, the type got an undeserved reputation as a killer, but all that was needed was great care, especially at take off and landing. But many less experienced pilots paid the price with their life. As a single seat fighter however it was a great success. The Camel was the first British fighter to have twin Vickers guns. 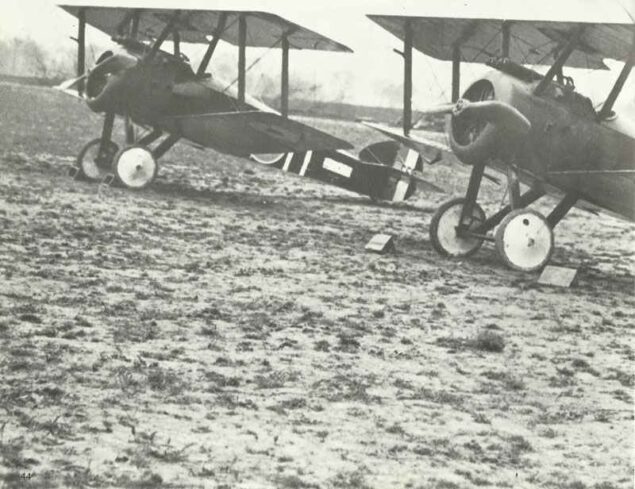 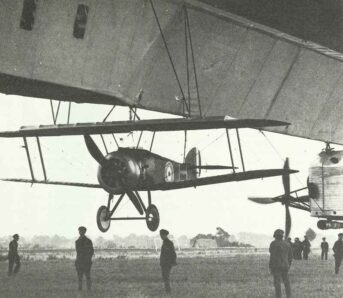 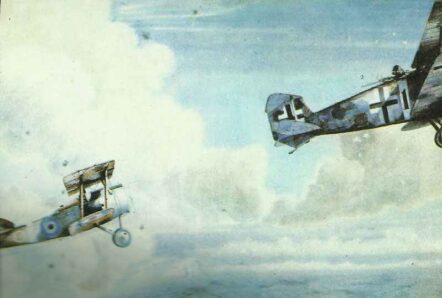 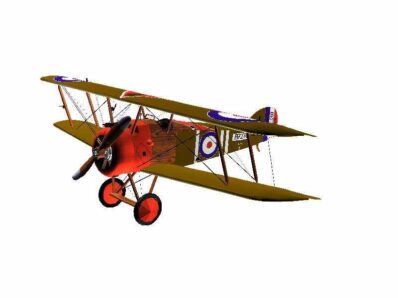