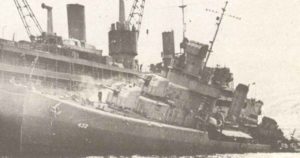 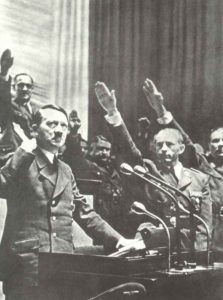 Why did Hitler declare war on the US?
Hitler's declaration of war to the United States appears to be difficult to understand, superfluous, and sealed the fate of 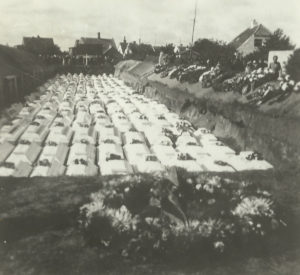 Losses in World War II
Losses and casualties during World War II. Military personnel and civilian losses, aircraft, warships and merchant ships of the combatants
« Previous 1 2 3
WW2 History defines that war as beginning in 1939 in Europe with the battles for Poland.
Post-Versailles Poland was a country of some 24 million. Poland was only 75 percent Polish; the rest was Russian or Ukrainian in the east or German in the west. The Polish Corridor (including the port of Danzig) not only was heavily German but separated East Prussia from the Fatherland, a source of tension that Hitler eagerly exploited.