News from Call of War, Supremacy 1914 and Conflict of Nations in September 2020.

Commanders, Conflict of Nations can now be played natively on iOS and Android, allowing PC and mobile strategy fans to battle it out in massively-multiplayer warfare scenarios spanning the modern globe. Whether you’re a veteran of countless campaigns or this is your first day on the battlefield, Conflict of Nations is now more accessible than ever before. Our players can use their existing account across PC or mobile and will never be far from the battlefield again. 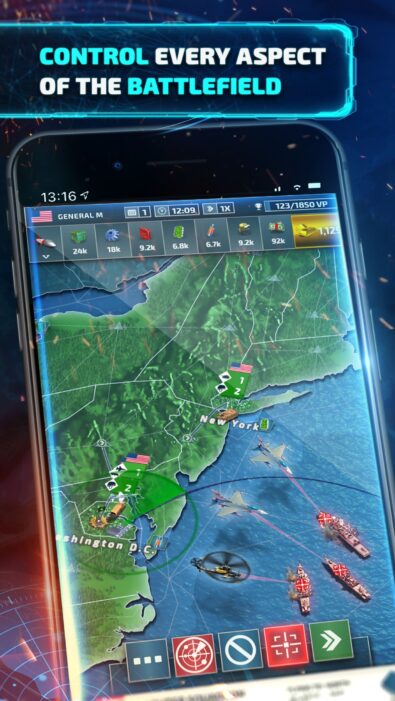 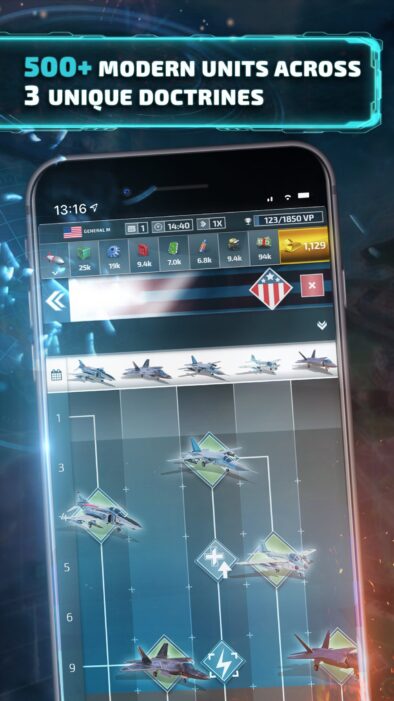 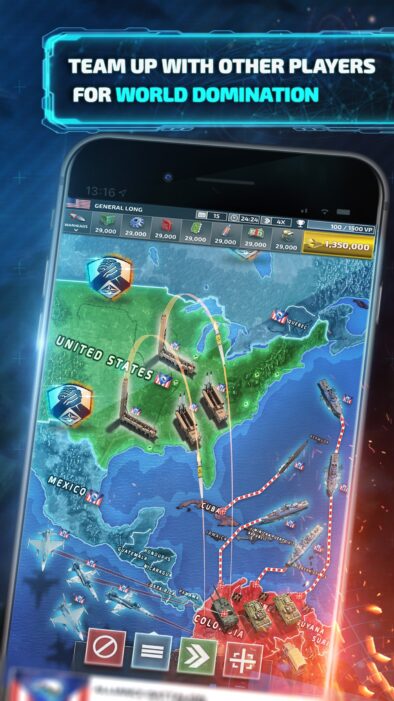 The latest update introduces new buildings, new achievements, a terrain balancing update and much more to Call of War!

New Buildings and Achievements:
From now on you can build Propaganda Offices and Recruiting Stations in new Call of War 1.5 game rounds. These new buildings can be built in all of your provinces to boost morale and manpower in your nation! While at it, we also added new building icons and reworked existing ones, to make it easier to identify and distinguish the buildings from one another.

To reward players for their achievements on the various battlefields the new “Organ Player” and “Event Master” achievements were added to reward your accomplishments in crushing the enemy with SP Rocket Artilleries and winning event maps! Good news to all veterans out there, the new achievements are awarded retroactively, so your achievements of the past are not forgotten!
Last but not least, the terrain balancing was adjusted to the extent that forests and hills now have individual terrain bonuses and do not share the same bonus in Call of War 1.5 game rounds anymore. To reflect that players will find individual forest and hill icons in the unit descriptions now, explaining exactly how the unit performs in those terrains.
Please read through this linked post for a complete overview of all the changes.

Time flies, as they say! Just like the fighters and bombers these days. The Germans are rearming, the Russians are on the move and the Royal Navy is on high alert! It looks like we are only hours away until war breaks out in Europe once again. Mobilize your troops and prepare yourself for whatever enemy you may face! “Rush for Europe” is a special event map that runs on breathtaking 6 times the speed of normal game rounds! Even the tiniest decision could have severe consequences of this pace. Experience the war for Europe in a way you have never seen it before!

Some battles are not meant to be fought alone and our next event is one of them. Join the 100 player map and choose which of the two sides will benefit from your knowledge as a leader and tactician. Prepare for the biggest team fight in the history of Call of War.

Extremist movements around the globe rose and conquered vital industrial centers and strategic points in their countries. Use this opportunity to “free” these regions and utilize them to achieve your Supremacy! Victory on this map is not achieved by simple conquest, to win you have to secure 13 of 25 Control Points scattered across the world map. Only one player will win the huge gold reward in the end, so use your wits and plan your strategy wisely to have a chance in this demanding event!

Today’s release makes the players lives much easier, as we added a feature that takes them directly to the capital of another player’s nation, we reworked the split army popup to give more information on the new army you are about to create, and many more changes that improve the usability of the game in general.

Please read the following list of updates for a complete overview of the contents:
⦁ A “Reveal on Map” button was added to the player info in the diplomacy list. Clicking the “Reveal on Map” button leads you directly to the nation’s capital of the selected player.
⦁ We changed the resource bar on mobile to include the player’s nation profile and relocated the Gold balance and button.
⦁ The split army popup was reworked.
⦁ The total value is displayed for each unit type allowing you to better evaluate the split amount of troops with the total in the army.
⦁ The health bar of each unit type is displayed now.
⦁ The wording in the buy/sell popup of the stock market was changed to make it clearer who is the seller and who is the buyer.
⦁ The activity indicator in the diplomacy list on mobile was removed.

During the Swift Strike event, everything comes down to the wire. Find the right strategy, allocate your resources in the best possible way, ally with the right powers, and do all of it FAST! In this event, time can be your biggest ally or your biggest enemy! To win you have to be swift like a Luchs tank! There is no time in battle!

Some battles are not meant to be fought alone and our next event is one of them. Join the 100 player map and choose which of the two sides will benefit from your knowledge as a leader and tactician. Prepare for the biggest team fight in history.

Extremist movements around the globe rose and conquered vital industrial centers and strategic points in their countries. Victory on this map is not achieved by simple conquest, to win you have to secure 13 of 25 Control Points scattered across the world map. Only one player will win the huge gold reward in the end.