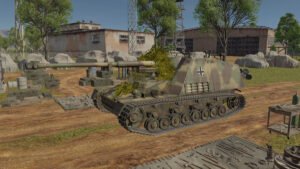 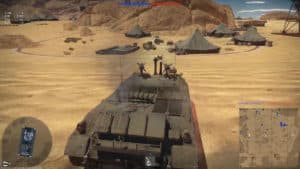 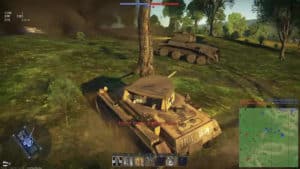 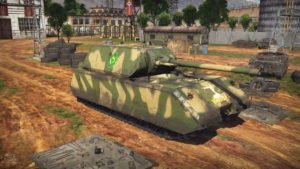 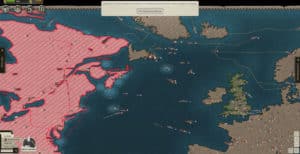 Call of War – Draw
Noteworthy draw in the match of the browser strategy game Call of War ! (Review Part III) Here is the 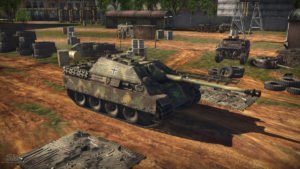 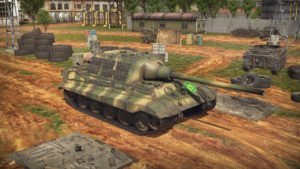 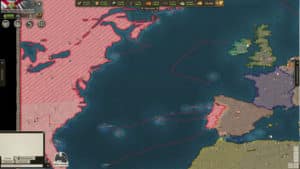 Call of War – Game History
The gameplay in the game Call of War with the Southern States of America in the first 30 days. Day 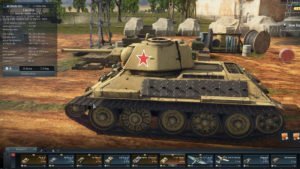 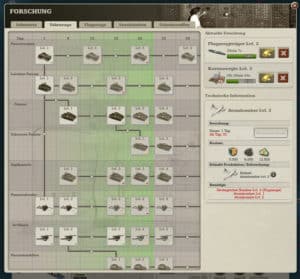 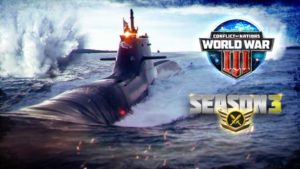 Browser strategy games March 2020
News from Call of War, Supremacy 1914 and Conflict of Nations in March 2020. Call of War The developer Byto

As war games even the most complex and most advanced military simulations are called. In essence, a war game is a military simulation in which humans command and control the key elements of a battle. The degree to which people can make decisions in the war game depends on the unique design of the simulation and its objectives and tasks.

Chess is regarded by some people as the earliest form of war games. Although some moves and rules are abstract and obviously do not relate to reality, chess involves some elements of the warfare in the ancient times.

These include defined units with fixed mobility, certain starting positions, a terrain (the chessboard), and turns with a limited duration and slow command structures, since each player can only move one unit at a time.
These simple rules include the fact that all soldiers in the ancient and medieval ages had fixed roles on the battlefield, were placed in lines at the beginning of the battle, usually fought in the open field, and there was limited control over the troops after the battle had begun.

In the 17th century the first ‘modern’ war games appeared. Like chess, these early military simulations were still quite abstract, but they now used realistic terrain and the game units received more accurate combat values and characteristics.

My name is Norman and I’m developing for many years’ strategy games and business applications for the software market. In the days when the first real First-Person Shooters (FPS) were coming up, my friends and me were starting to play them almost every Saturday in my development studio. With the large number of PC’s there, connected to a network, we played such games in a LAN party the whole night.

Unfortunately for us, there was a major drawback with all these FSP games: they are limited to incoherent, short actions without really strategic concepts such as resource management or offensive planning. Additional medium or longer-term based gameplay for LAN parties was not possible.