In March 1942, a study was undertaken to determine whether the Panzer IV turret would fit on the Panzer III superstructure. Analysis revealed that the resultant weight was excessive, and numerous modifications would be necessary. The idea was dropped, and production of the Panzer III with the 5 cm KwK39 L/60 continued.

Improvements to the Ausf L included increasing the armor on the turret front from 30 mm to 57 mm, installing a torsion-bar counter-balance instead of a coil spring for the main gun, and altering the air-intake louvres and hatches on the rear deck. All Ausf L had 20 mm spaced armor on the superstructure front, and most had 20 mm spaced armor on the gun mantle. Early in the production run, the hull escape hatches on the hull side, the loader’s vision port on the gun mantle and the turret side ports were deleted. A system designed to transfer heated engine coolant from one vehicle to another was also introduced with the Ausf L. 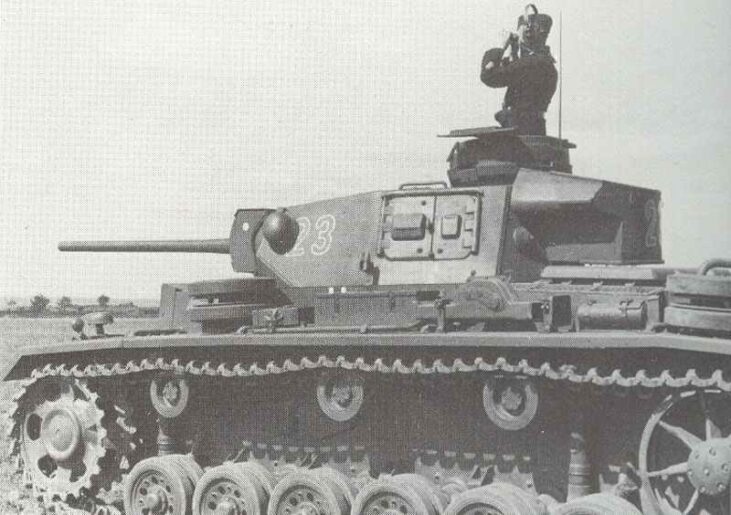 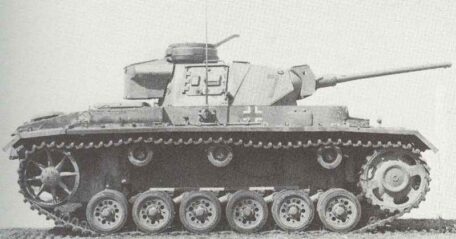 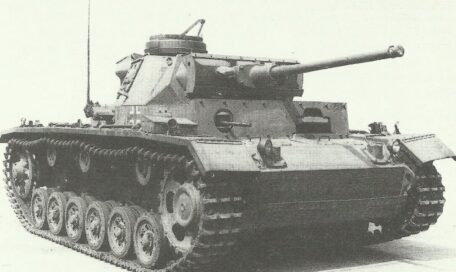 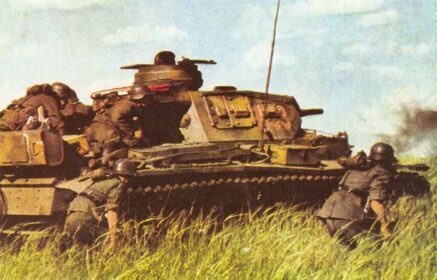 Panzer III used as shiled for the infantry during the offensive in Southern Russia, 1942. 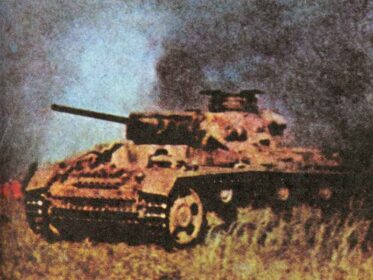 Panzer III under fire during the tank battle of Kursk, July 1943. Still 432 Panzer III with the long 5 cm gun were available with the units of Army Group South and Center at the start of the battle. 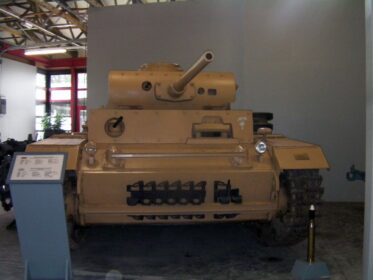 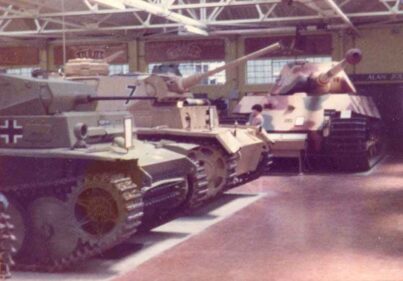 Panzer III with the long gun between a Panzer II and a Panzer VI Kingtiger at the RAC Tank Museum, Bovington Camp, Dorset (UK). 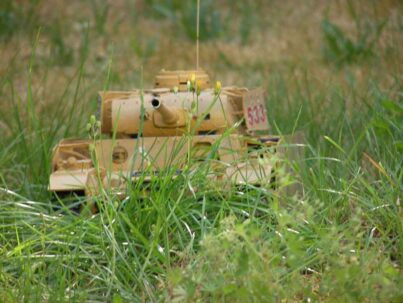 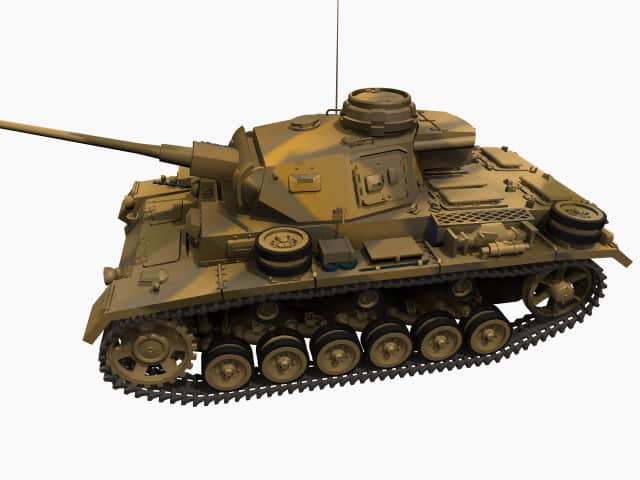 From late in June 1942, at the start of the summer offensive in Russia, there were approximately 600 Panzer III mounting the 5 cm KwK L/60 with units at the front in Russia. Apart from replacing losses, Ausf L were issued to the newly-formed Panzer regiments of the 1st SS-Division Leibstandarte Adolf Hitler, 2nd SS-Division Das Reich and 3rd SS-Division Totenkopf (all now Panzergrenadier divisions), and the Panzergrenadier Division Grossdeutschland.

Penetration mm at 30° armour plates of the gun:

Video from the action with Panzer III N in video games

Mission with Panzer II H and Panzer III N at a ‘Realistic Ground Battle’ of the free2play game War Thunder: