This class, also known as ShCh, Scuka or SC-class, was the first originally Soviet submarine design. The class got their type designation of the first letter of the prototype Schuka (Russian for ‘pike’).

The first boats of the series III were developed and constructed in the late 1920s. They could remain on patrol for 20 days at sea, and the following boats of the V series (of which there were two variants) had a larger endurance and an enhanced tower and another gun. The boats of the first series III ran only 11 knots during the tests, while the V series were faster. The X series was not only again faster but also had a larger endurance, and with the X-bis series the performance could be increased even more.

As far as known, the surviving boats of the first groups were brought to the standard of the X-bis series. The first boats were given fish names and numbers. The submarines of the Baltic fleet got numbers from 300, for the Arctic fleet from 400, for the Pacific fleet from 100 and for the Black Sea Fleet from 200.

The performances in WW2 remained nearly without highlights – like most of the Red fleet. Only a few ships of the Axis powers were lost by Russian submarine attacks while on the other side the Russian subs suffered heavy losses. This poor performance was caused probably more in the inadequate equipment and poor training than in the actual design of this class.

SC 305 was rammed and sunk by the Finnish submarine Vehehinen in 1942. An Italian motor-torpedo boat torpedoed SC 214 in the Black Sea. Altogether, 34 boats of the ShCh class were sunk during the war. 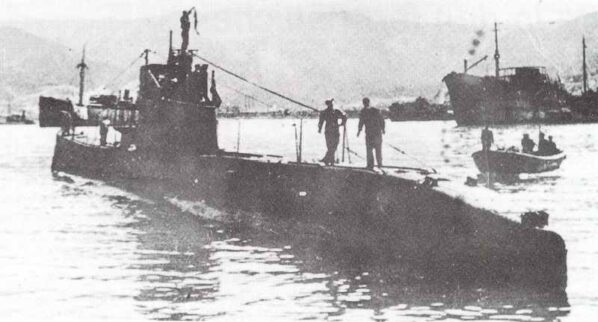 Russian submarine SC 205 in a Black Sea port. Two units of this type have been sunk by Italian midget submarines. 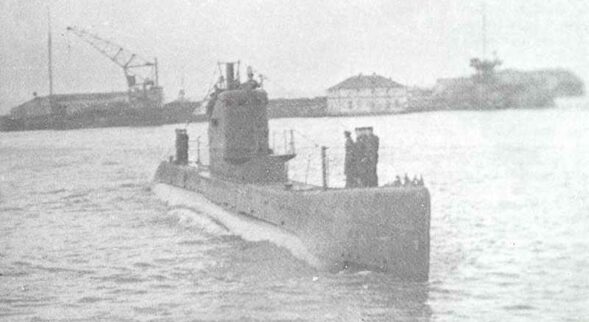 Specifications for I 15 class