Dating coming from a time of effective growth for the Italian navy’s sub arm, the 12 Sirena class subs were known as well as the Six-hundred-class submarines. This number was an indication of their regular surface displacement and, although the ultimate model overtook this with a significant edge, they demonstrated really useful submarines for the restricted environments of the Mediterranean Sea. Their fine detail layout was substantially dependent upon that of the previous Argonauta class, but, because they were laid down prior to the latter’s access into the Italian navy, they did not take advantage of operational knowledge. Easy and tougher, they were intensely employed and encountered, consequently, just one living past the armistice of Sept 1943.

10 practically similar types, the Perla class, followed on. 2 of these, Iride and Onice, served a bit controversially under Spanish Nationalist flags through the Spanish Civil War. Throughout WW2, the Iride, along with the Ambra, were changed into transport SLC human torpedoes. The second submarine had previously famous herself when, 2 days following the Battle of Cape Matapan, she had sunk the British cruiser HMS Bonaventure. As soon as transformed, she continued to attack the port at Algiers in Dec 1942, seriously damaging 4 ships adding up to 20,000 gross registered tons.

An additional virtual replicate class had succeeded in the 17 Adua class submarines, launched 1936-1938. 2 of these also were transformed into carry SLCs and one of these, the Sore, was especially effective. She raided Gibraltar on at least 4 actions, the raid of September 1941 comprising 2 ships, including the auxiliary tanker Denbydale. Her finest raid, nevertheless, was in December 1941 when her three SLCs place the battleships HMS Queen Elizabeth and HMS Valiant, along with a tanker, on the ground of Alexandria port. She was eventually sunk by the anti-submarine trawler May (other sources: by corvette Islay) in front of Haifa in August 1942.

Diamante of Sirena class was on June 20, 1940 one of the first Italian naval losses. 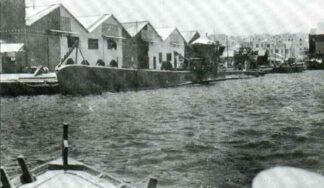 The Italian submarine Perla at Beirut after capture in 1942. 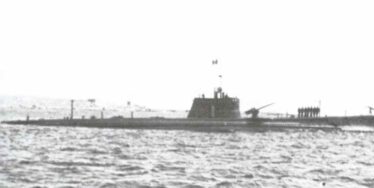 The Italian submarine Malachite of Perla class was build at OTO in La Spezia and completed on Juli 15, 1936. 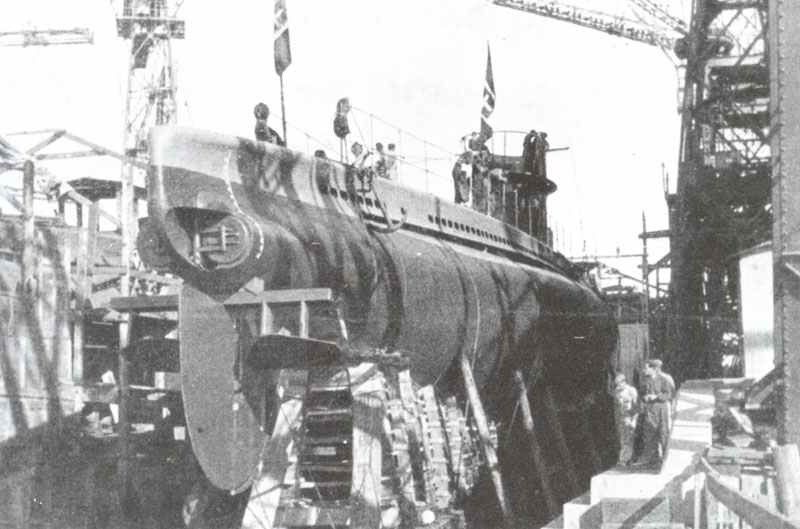 Submarine Granito of Acciaio class was launched on August 7, 1941.