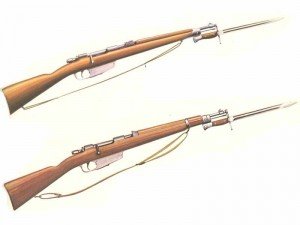 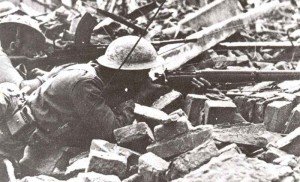 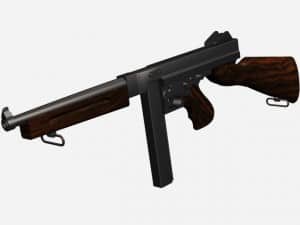 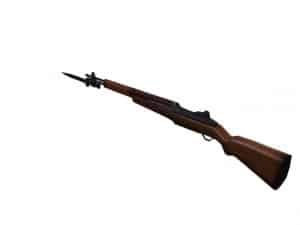 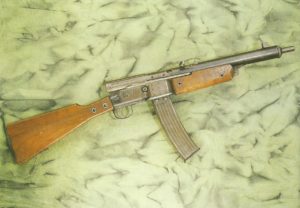 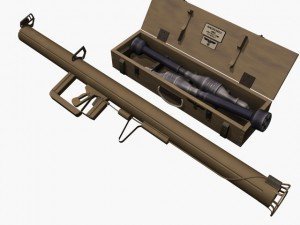 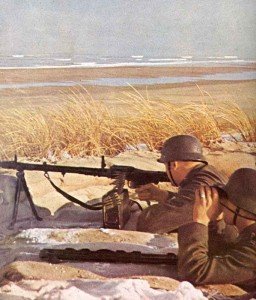 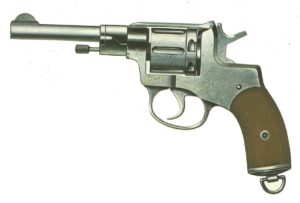 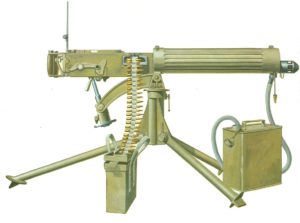 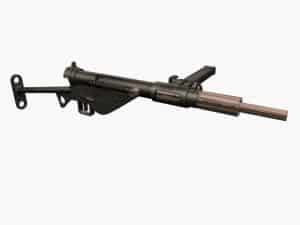 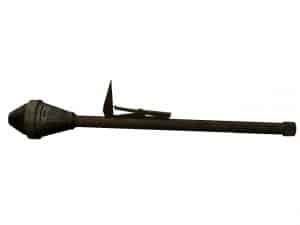 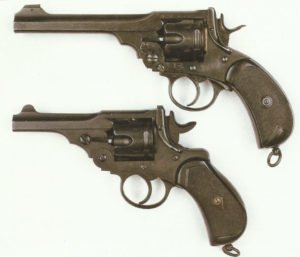 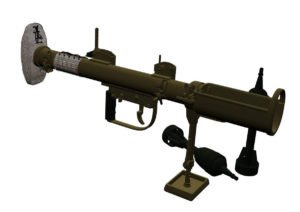 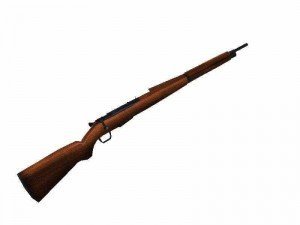 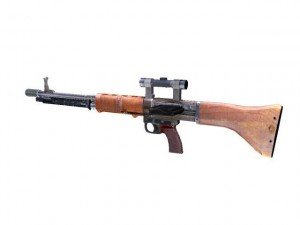 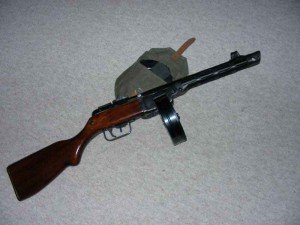 PPSh
Russian sub-machine gun PPSh-1941G of the Red Army in WW2. History, development, service, specifications, pictures and 3D model. PPSh-1941G Type:
« Previous 1 2 3 Next »
In whatever military services the fresh recruit is constantly been trained in making use of a single essential type of service rifle, no matter what his final job could be. In the course of WW2 it was as a fact as it is today, however the rifle with which the unique recruit might be trained wide-ranging quite a lot. According to the specific army, the recruit could have been equipped with a venerable old-fashioned while in other armies he could have equipped with a polished cutting edge design embodying all the sophisticated, for the guns vise in WW2 different drastically.