The StuG 40 Ausf G was the last production series of the Sturmgeschuetz III. Rolling off the assembly-line in December 1942, the Ausf G was produced until the end of the war, with no major design changes.
In 1942, the decision was made to use Panzer 3 chassis for StuG production, since the PzKpfw III was being phased out and replaced by the Panzer V Panther. In response to this request, 165 PzKpfw III Ausf M chassis were used as chassis for StuG 40 Ausf G, with production from February to November 1943.

The hull of the Ausf G remained unaltered from the design used for the Sturmgeschütz Ausf F/8. The main design changes were to the superstructure. The roof was altered, and a cupola with periscopes was added for the commander, and a shield for the machine-gun was installed in front of the loader’s hatch. The superstructure sides were now slanted, and slanted plates were added to protect the front of both panniers.

Various improvements were instituted during the production run, including introduction of the Saugkopf (sow’s head) gun mantlet late in 1943, the coaxial MG34 machine-gun early in 1944, and the Nahverteidigungswaffe (close-in defense weapon) and remote-control machine-gun to the superstructure roof late in spring 1944.

Early production vehicle with additional armour bolted on the front. 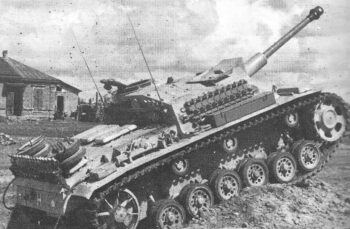 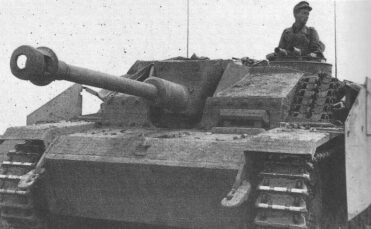 StuG 40 G with armour side skirts. 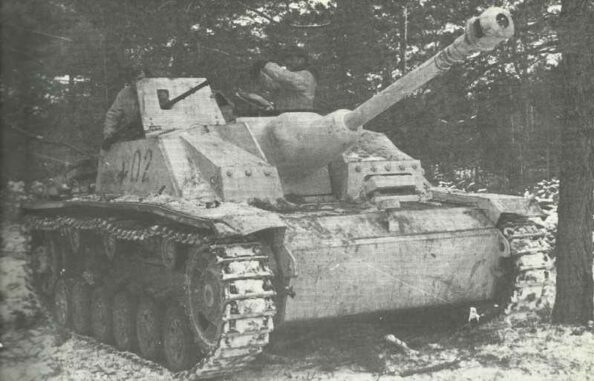 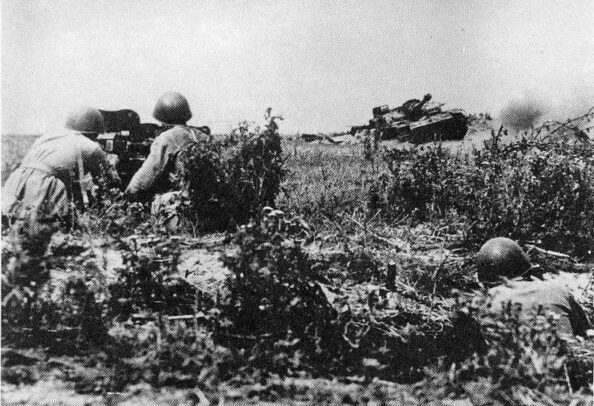 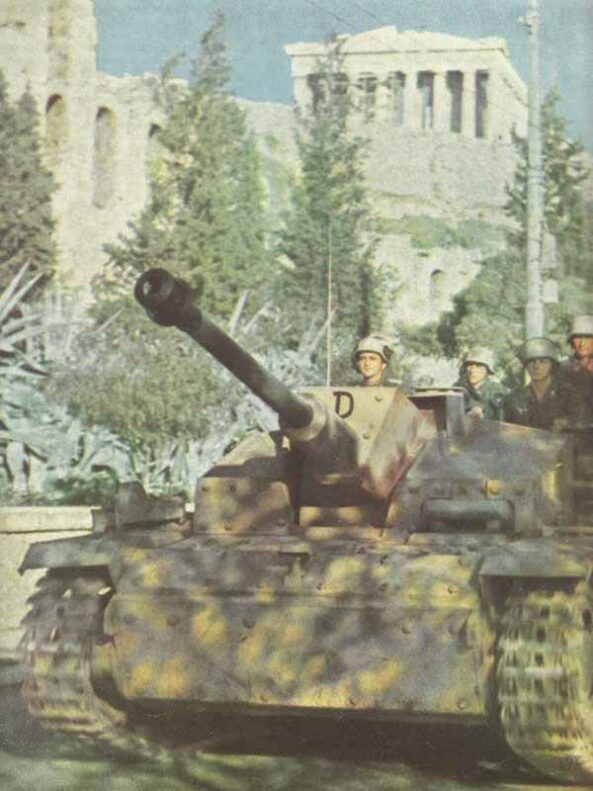 Sturmgeschütz in front of the Acropolis in Athens. 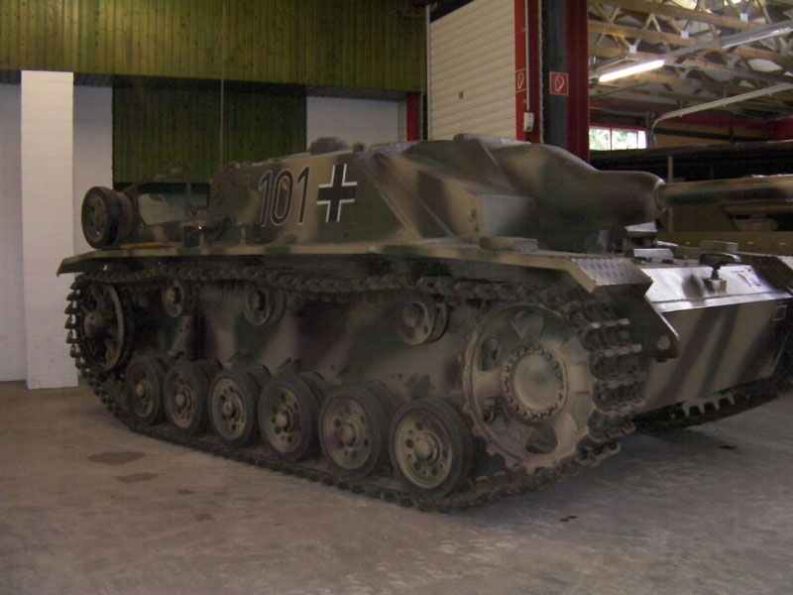 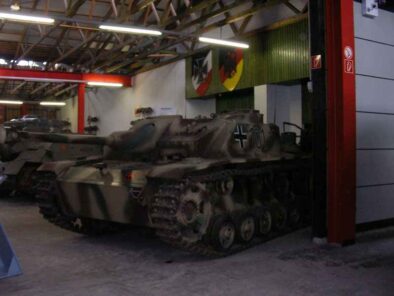 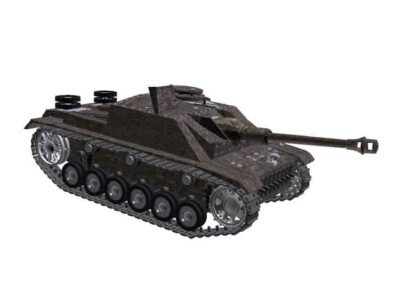 Vehicles issued to Funklenk-Kompanien (Remote-Control Companies for Tracked demolition charges like Goliath etc.) were fitted with an additional radio aerial on the left front of the fighting compartment roof.

Service statistics of all StuG III and IV variants: