The 1,750 PzKpfw IV Ausf G were acquired by ten separate orders, issued to Krupp-Gruson, Vomag and Nibelungenwerke. Of this number, only 1,687 were completed as PzKpfw. The remainders were used as prototypes for the Hummel (bumble-bee) 10 chassis and the Brummbär (grizzly bear) 53 chassis.

From late March 1943, the 7.5cm KwK40 L/48 (SdKfz 161/2) was installed instead of the L/43, with a total of 1,275 Ausf G receiving the L/43. Delivery of Ausf G, with additional armor bolted or welded to the front of the hull and superstructure, began on 20 June 1942. Starting at 16 per month from July to November 1942, half of the Ausf G production were to be fitted with additional armor, from December 1942, resulting in approximately 700 Ausf G having the extra protection.

At the start of the summer offensive in Russia, late in June 1942, approximately 170 Ausf F2 and G were with units at the front. This number had increased to 841 PzKpfw IV (long) with Army Groups Center and South, at the start of the Kursk offensive. In 1943, the PzKpfw IV were extended from medium companies to every company in each detachment of Panzer regiments, each company having twenty-two PzKpfw IV. 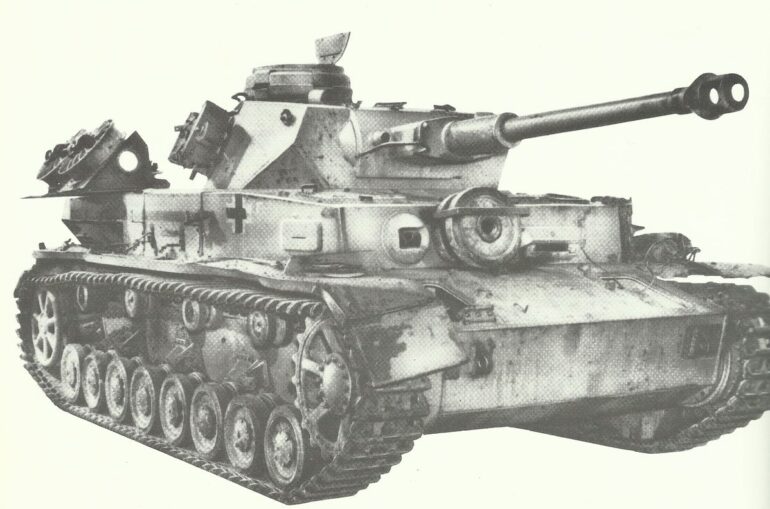 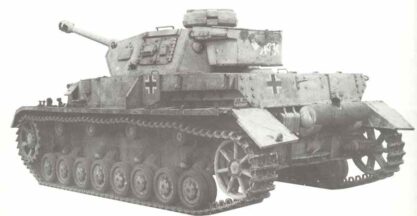 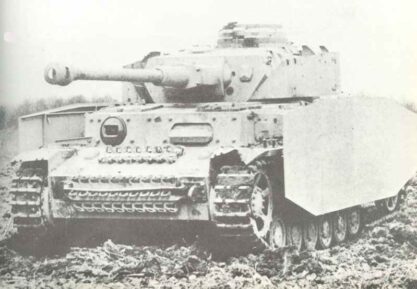 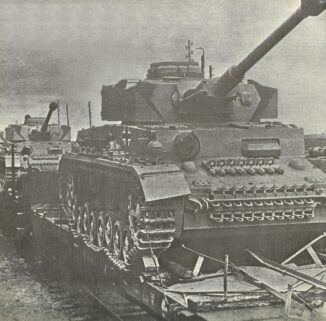 New Panzer IV on the way to the Eastern Front 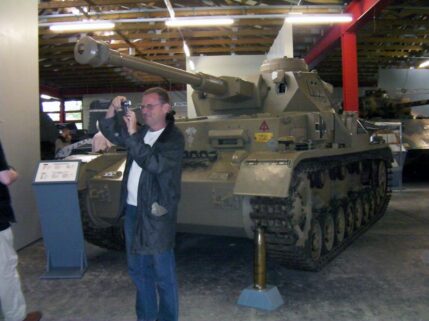 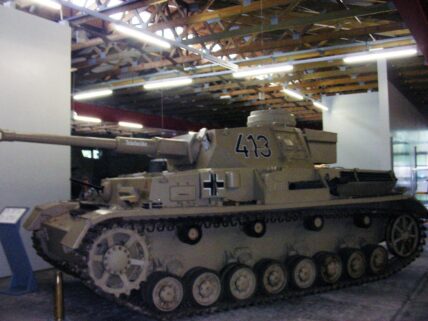