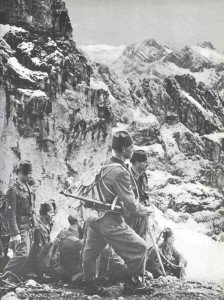 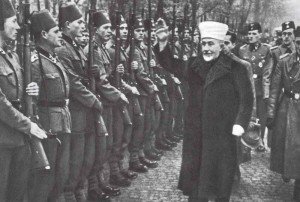 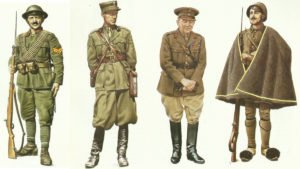 Greek Armed Forces 1940-41
Strength and organization of the Armed Forces of Greece 1940-41. Divisions and equipment, aircraft of the Air Force and ships 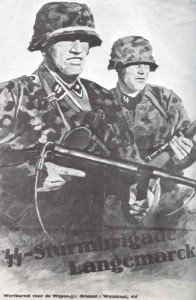 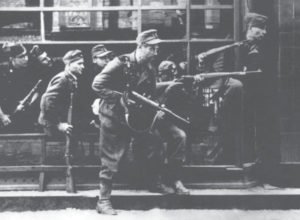 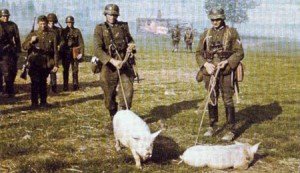 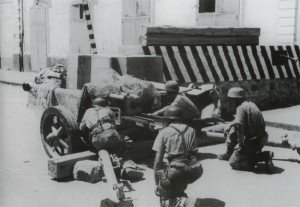 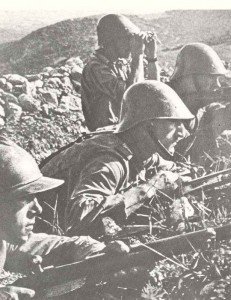 Romanian Armed Forces 1942
Strength and Organization of the Army, Air Force and Navy of Romania in 1942. Romanian Orders of Battle at the 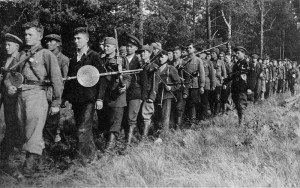 Partisans
Partisans and Chetniks - strength, casualties and organization of irregular forces in Russia and Yugoslavia during the Second World War. 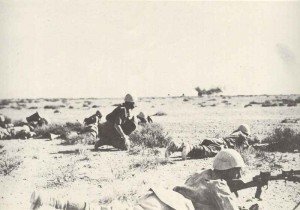 Italian Armed Forces 1942
Strength and Organization of the Italian Army and Air Force (Regia Aeronautica) in 1942. Italian Orders of Battle in Africa 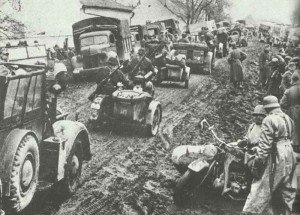 Hungarian Armed Forces 1942
Strength and Organization of the Army and Air Force of Hungary in 1942. Hungarian Army, Orders of Battle, divisions and 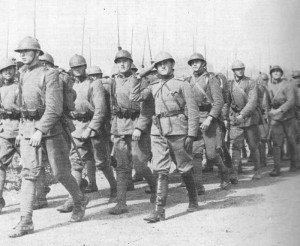 Yugoslavia Armed Forces
Strength and organization of the Yugoslav Army, Air Force and Navy in 1941. Divisions and equipment, aircraft and types, warships. 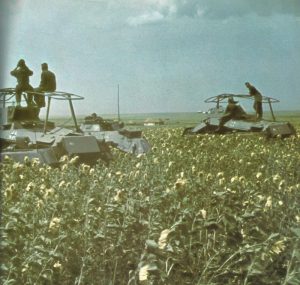 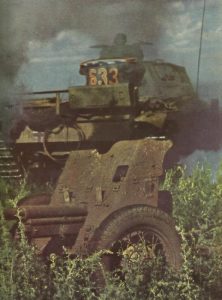 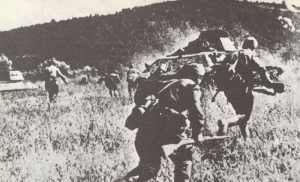 Red Army 1941
Strength and Organization of the Red Army at Operation Barbarossa in June 1941. The Red Army in 1941 The Winter 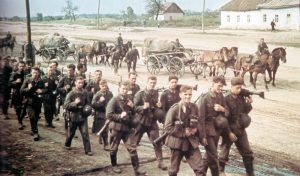 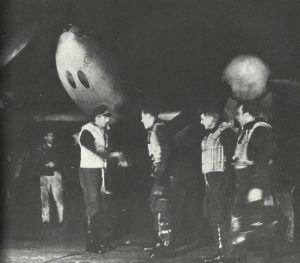 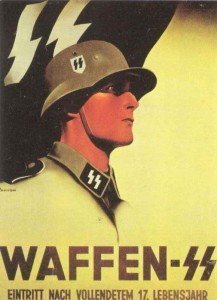 SS at War
Waffen-SS at War - Hitler's Elite soldiers in combat (Part II). From the first campaigns in Poland, in the West 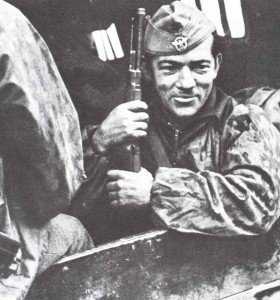 Waffen-SS divisions 4-6
Order of Battle Waffen-SS divisions 4 - 6 (4 SS-Polizei-Panzer-Grenadier-Division, 5 SS-Panzer-Division Wiking (W), 6 SS-Gebirgs-Division Nord). The Waffen-SS divisions
« Previous 1 2 3 4 5 6 Next »
On 1 September 1939 the armed forces of Nazi Germany began WW2 by invading Poland. With the notable exception of the German Wehrmacht, the organization and many weapons of the armed forces which fought the early campaigns was dominated by the memories of World War I and this was also the case in the design of uniforms. Not before the end of WW2, organization, uniform, equipment and weapons had often acquired a very modern look, as we knew it until today.