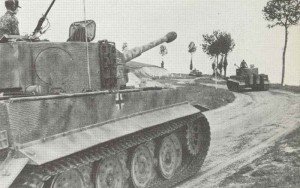 Performance on the Western Front
German military performance against the Western Allies in France and on the German frontier in 1944. back to Part III: 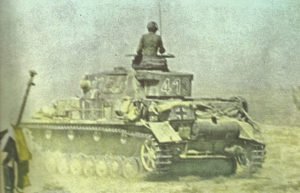 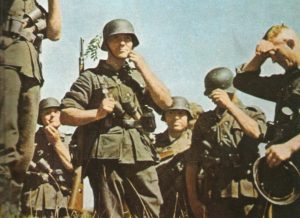 German uniforms of WW2
Army uniforms of the Wehrmacht in the Second World War. German insignia and special uniforms for the Western Desert an 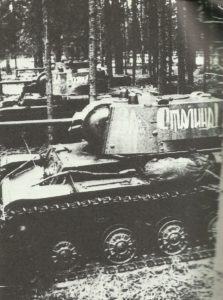 Deployment of Red Army 1942
Deployment of the armed forces of the Red Army by theaters of war summer 1942. Soviet divisions, strengths, equipment, planes 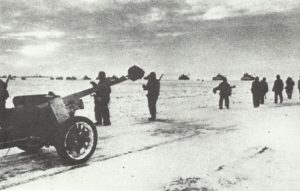 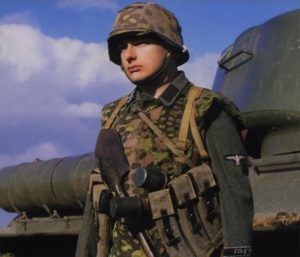 Waffen-SS Uniforms
Uniforms, ranks, rank badges and special insignias of foreign volunteers and formations of the Waffen-SS during the Second World War. 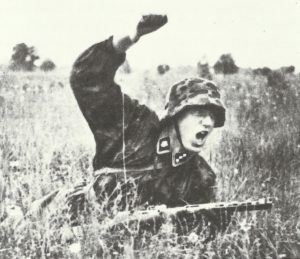 SS-Totenkopf Division
Creation of the SS-Totenkopf (Death's head) division (T) and the campaigns in the West 1940 and Russia 1941-42 (Part I). 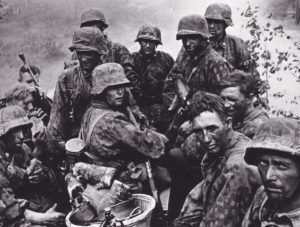 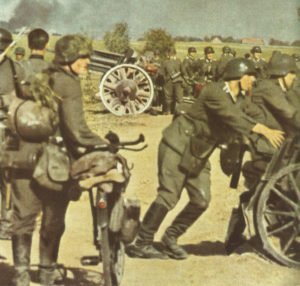 Germany Army Unit Organisation 1942-45
Organization of the formations and units of the German Army after the start of the Russian campaign until 1945. Here 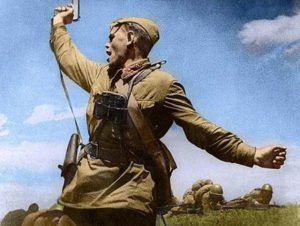 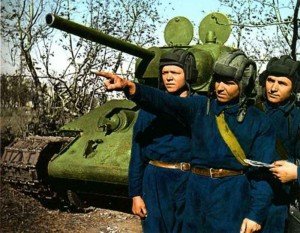 Red Army Uniforms
Uniforms of the Red Army in World War II. Different types of uniforms and for airborne troops, NKVD, and Political 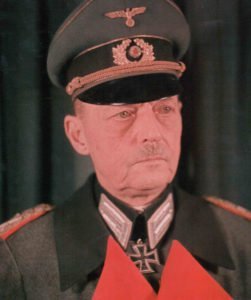 Military Ranks
Military ranks, designations and description in the Second World War in international comparison. Ranks in the National Armies and Air 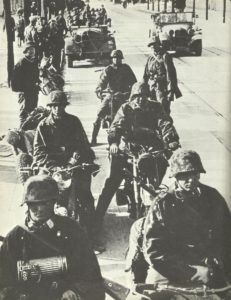 SS Division Reich
Creation and Campaigns of the SS-Verfuegungsdivision (later Reich) from 1939 to 1942 (Part I). Designations, Commanders, Western and Balkans campaigns 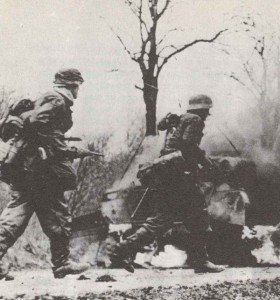 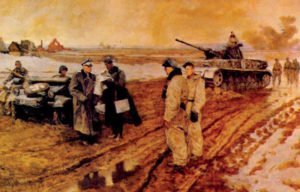 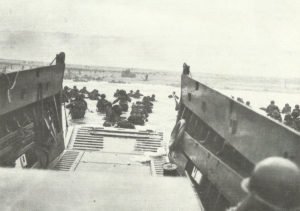 US Army North-West Europe
Strength and Organization of the US Army in Northwest Europe 1944 to 1945. Divisions, battalions and units with their TOE
« Previous 1 … 3 4 5 6 Next »
On 1 September 1939 the armed forces of Nazi Germany began WW2 by invading Poland. With the notable exception of the German Wehrmacht, the organization and many weapons of the armed forces which fought the early campaigns was dominated by the memories of World War I and this was also the case in the design of uniforms. Not before the end of WW2, organization, uniform, equipment and weapons had often acquired a very modern look, as we knew it until today.