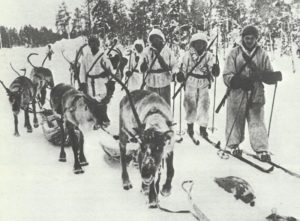 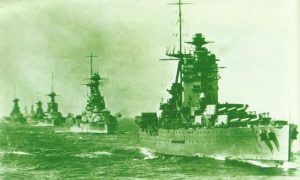 Fleets 1939
British Royal Navy, French Navy and German Kriegsmarine at the beginning of World War II in September 1939. Part I: 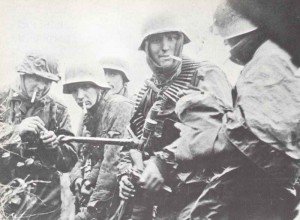 Fighting Power of the Wehrmacht
Fighting power of the German Wehrmacht (Part I) in the West (1944-45), on the Russian front, in the Polish campaign 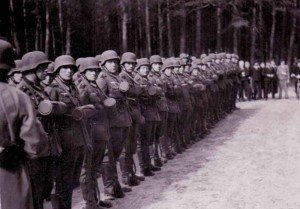 Wehrmacht vs US Army
Fighting power of the Wehrmacht, Part II. Training of soldiers, casualties, awards and death sentences of German and US Army 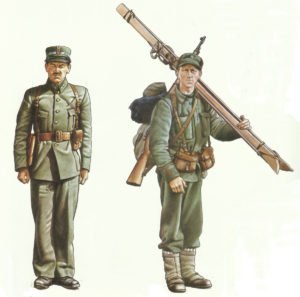 Norwegian Armed Forces 1940
Strength and organization of the Army, Air Force and Navy of Norway at the time of the German invasion in 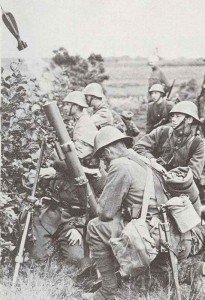 Dutch Armed Forces
Strength and organization of the Army, Air Force and Navy of the Netherlands in Europe at the time of the 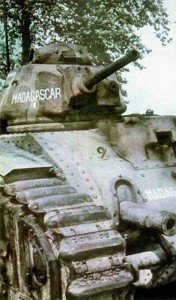 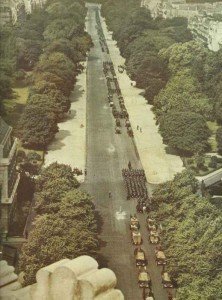 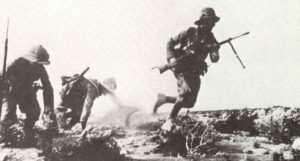 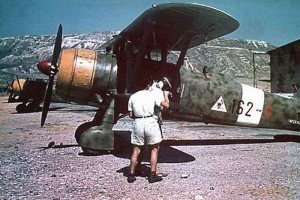 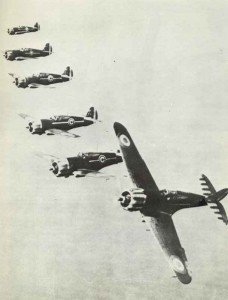 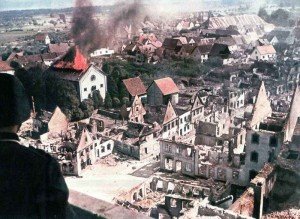 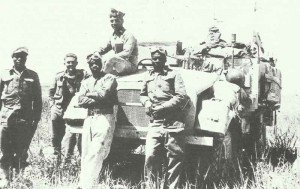 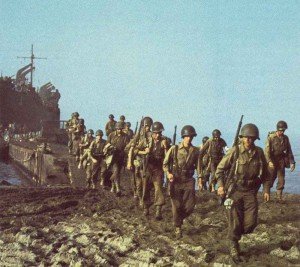 US Army at the beginning of WW2
Strength and Organization of the US Army in North America, Great Britain and Mediterranean theater in 1941-42. US Army Although 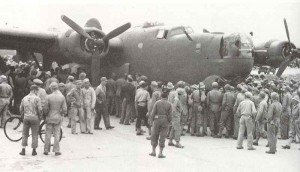 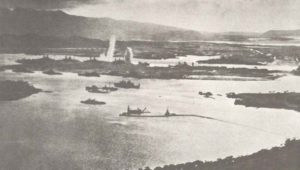 US Navy in late 1941
Strength, Ships and Organization as the United States enters the Second World War in December 1941. US Navy in the 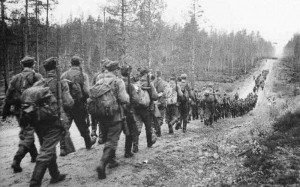 Finnish Armed Forces 1941-1944
Strength and Organization of the Army, Air Force and Navy of Finland in the Continuation War against the Soviet Union. 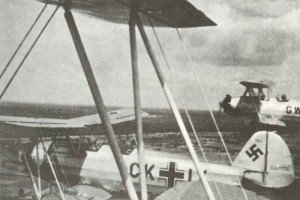 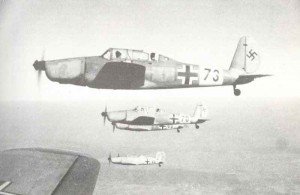 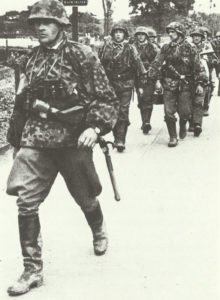 1st SS Panzer Division Leibstandarte-SS-Adolf Hitler
Creation, organization, commanders, actions, particularities and the end of the 1st SS Panzer Division Leibstandarte-SS-Adolf Hitler. Designations SS-Stabswache Berlin (March
« Previous 1 2 3 4 5 6 Next »
On 1 September 1939 the armed forces of Nazi Germany began WW2 by invading Poland. With the notable exception of the German Wehrmacht, the organization and many weapons of the armed forces which fought the early campaigns was dominated by the memories of World War I and this was also the case in the design of uniforms. Not before the end of WW2, organization, uniform, equipment and weapons had often acquired a very modern look, as we knew it until today.