Although the Halifax bomber was not as much in the limelight as its partner, the Avro Lancaster, it was at least as important to the RAF in World War II, as it served in many more missions.
Originally planned as a twin-engine bomber with a take-off weight of 26,300 lb (c.12,000 kg), it became a powerful weapons platform and a transporter with take-off weights of up to 68,000 lb (c.31,000 kg), which was not damaged by a number of early modifications. By far the most important change was the transition from two Vulture engines to four Merlin engines in the summer of 1937, so the bomber did not suffer from the same problems as the Avro Manchester.

The Halifax Mk II got 1,390 hp Merlin XX engines and 0.303-inch (7.7-mm) twin machine guns in the rear turret instead of on the sides. On the Mk II Srs.1 Special, the nose and rear turret and the exhaust silencers were removed to increase power. The Mk II Srs.1A got the clear nose dome with manual 0.303-inch (7.7mm) Vickers-K, four 0.303-inch (7.7mm) machine guns in the rear turret and 1,390 hp Merlin XXII engine, later models also got larger fins, which increased the bomb dropping accuracy. One of these used H2S radar for ground target navigation for the first time.

All performance problems were solved in the Halifax Mk III with 1,650 HP Hercules engines and controllable pitch propellers. The Mk IV with compressor was not built.
The Halifax Mk V was a Mk II Srs.1A bomber with Dowty landing gear and hydraulics, which was used as a night bomber, sea patrol bomber, anti-U-boat and weather aircraft.

The Halifax Mk VI was the final bomber with 1,800 hp Hercules 100 engine, more fuel and tropical equipment.
The Mk VII was a Mk VI with old Hercules XVI engines.
The Mk C VIII was an unarmed transporter with quick loading device instead of the bomb bay and 11 passenger seats. The Mk A IX transported 16 paratroopers including equipment.

The Mk III, V, VII and IX were used throughout Europe as tugs for cargo gliders, for the transport of agents and weapons for resistance groups and as ECM aircraft.

A total of 6,176 Halifax bombers were built by Handley Page, English Electric, the London Aircraft Production Group, Fairey and Rootes, at times achieving an output of one bomber per hour.
The last mission took place in March 1952 from Gibraltar. 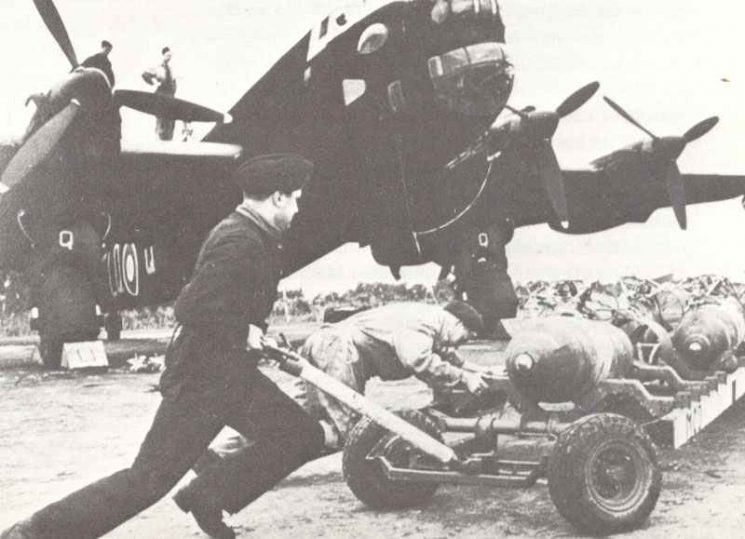 Transporting bombs for a Handley Page Halifax. The Halifax average survival rate was about 20 combat missions in six weeks. The first five missions for a new crew were the most dangerous ones, where about 40 per cent of all bombers were lost. 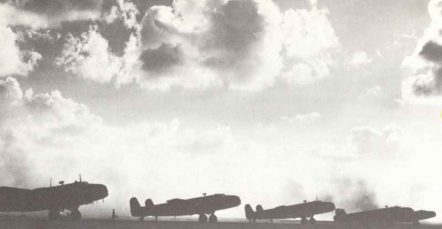 Handley Page Halifax bombers before the start. Together with the Avro Lancaster the new Halifax (6,176 build) was becoming the standard bomber of the RAF. 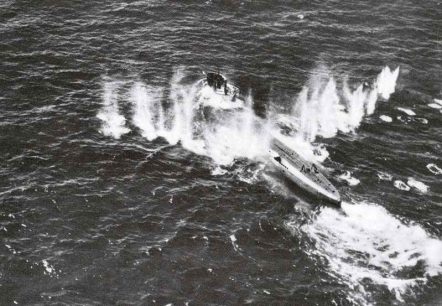 Since mid-1943 the submarines came under increased air strikes: a British Halifax bomber of the Coastal Command of the RAF has disabled a submarine with its bombs and is now attacking the U-boat with his guns. 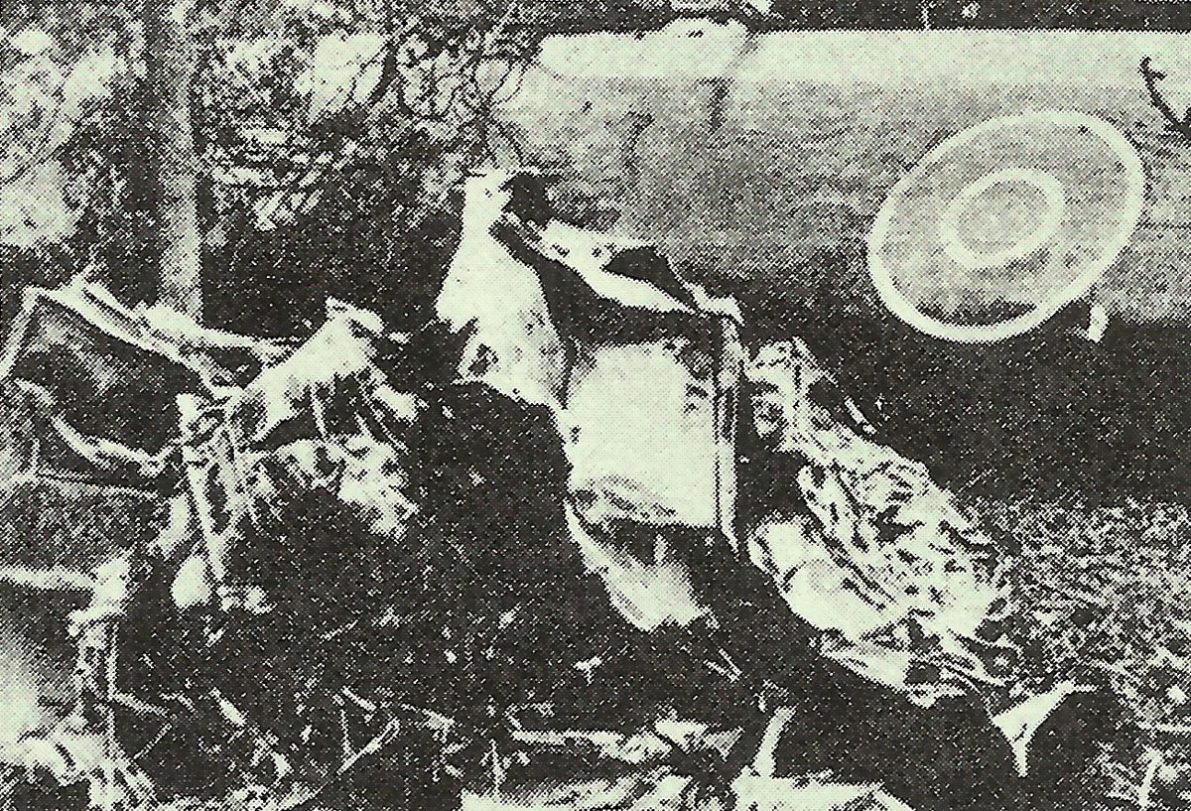 The remains of a shot-down Halifax bomber.