US fighter P-35 Seversky in the Philippines in 1941 and in Swedish service.
History, development, service, specifications, statistics, pictures and 3D-model.

This aircraft was the inspiration for the 1938 Italian Reggiane Re2000, which was designed by Roberto Longhi. Like the Italian aircraft, however, the Seversky P-35 was not as popular as it might have been and both the Seversky and the Reggiane ended up going for export. Sweden bought both Re 2000s and P-35s, 60 of the former and 120 of the latter.
The small Seversky fighter was designed in 1936 by Alexander Kartveli, the father of the P-47 Thunderbolt.

Only 77 of the original model were built and these were powered by Pratt & Whitney 950 hp engines. The export model, the EP-106, was built for the Swedish Air Force, but, because of the American embargo on arms exports, only 60 of the 120 ordered were delivered.

The remaining 60 aircraft, redesignated P-35 A, were used by the Americans for operational purposes in the Philippines in late 1941. 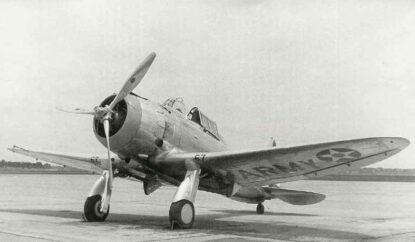 A Seversky P-35 fighter of the 27th Pursuit Squadron. 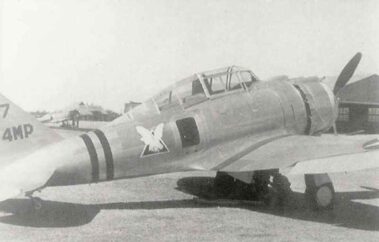 The first US ace of WW2 was Lieutnant Boyd D. ‘Buzz’ Wagner, who flew this Seversky P-35A when he commanded the 17th Pursuit Squadron at Nichols Field, Philippines, in 1941. 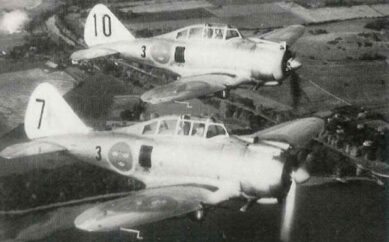 A pair of Swedish Seversky P-35 (in Sweden J-9) from No.8 Fighter Wing near their home base of Barkarby, located on the outskirts of Stockholm. The RSAF J-9s intercepted many Allied bomber aircraft that were battle damaged over Germany. 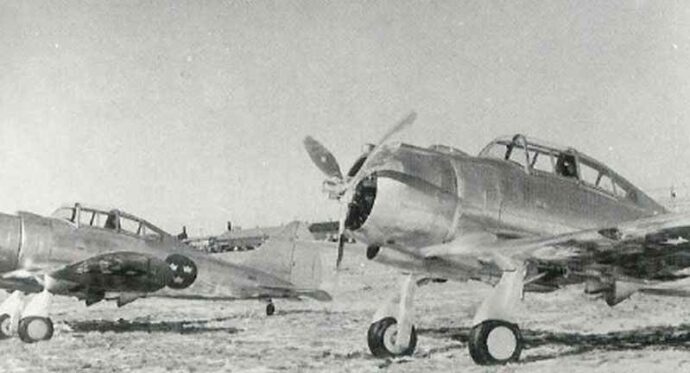 A pair of Royal Swedish Air Force (RSAF) Seversky P-35 fighters near Stockholm in the Fall of 1940. The RSAF designated them J-9. 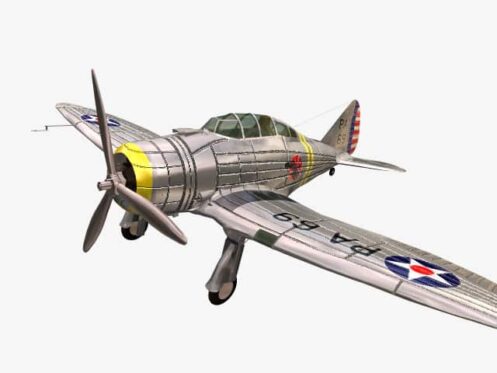